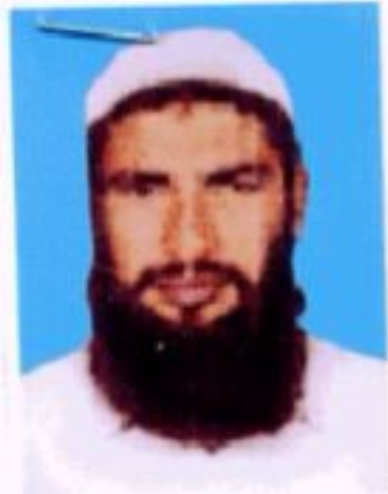 March 20, 2017: Qari Muhammad Yaseen alias Ustad Aslam, a high-ranking militant commander associated with Al-Qaeda, was killed on Monday, along with three other militants, in the US drone strike in Laman area of Bermal district in Paktika province of Afghanistan. Qari Yaseen was wanted to Pakistan due to his involvement in various militant attacks. These included the attack on ex-President General Pervez Musharraf in Rawalpindi, suicide attack on ex-Prime Minister Shaukat Aziz in district Attack, the attacks on ISI offices in Rawalpindi and Multan, the attack on GHQ in Rawalpindi, the attack against Sri Lankan cricket team and many more attacks across the country.

Qari Yaseen aka Ustad Aslam belonged to Lodhran district and was associated global terror network of Al-Qaeda. It is pertinent to mention here that he was killed along with three militants associated with Sjana Group of Tehrik-e-Taliban Pakistan (TTP). This highlights that Sajna group of TTP have strong links with the global terror network of Al-Qaeda.