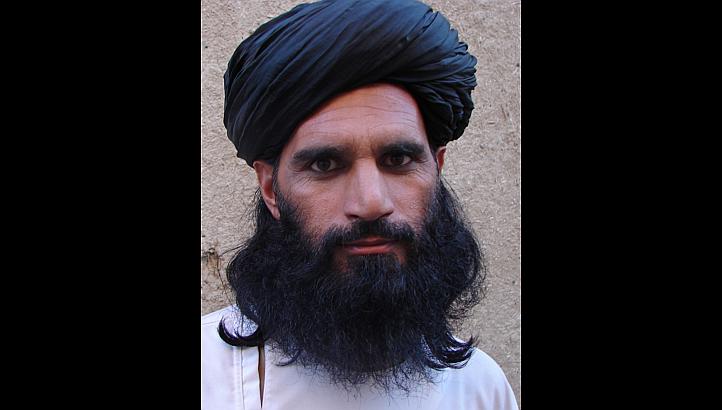 According to the details Asmat Ullah Bhittani was travelling in a car along with his four companions when he came under the attack in North Waziristan Agency. The attackers after the incident managed to escape from the scene successfully.

Relatives of the deceased, while talking to FRC, confirmed the death of the important commander.

Asmat Ullah, 36, was hailing from Bhittani tribe of FR Jandola and was one of the top commanders of TTP. He was having a very rich profile in TTP ranks and due to his important position he was elected as an interim head of the organization after the death of TTP head, Hakeem Ullah Mehsud, in a drone strike in 2013.

Asmat Ullah was the eldest son of his parents. He took his early education till tenth grade in Government High School Jandola. He was taught religious education in a local Madrassa (Religious School) in his native village in FR Jandola. The deceased was running a CD shop in Jandola city before joining Taliban movement in Pakistan and Afghanistan. He had participated in Afghanistan war after the American Invasion in 2001. In 2003, he joined Abdullah Mehsud group while later on he was one of the founder members of TTP.

Till the filling of this report no organization has claimed the responsibility of his killing while his death confirmation has not been yet confirmed by TTP.

According to Mansur Khan Mehsud, Director Research FRC, it is not only a major blow to TTP but also to the already stalled peace talks between Taliban and the government. “Now it seems difficult, with the death of Asmat Ullah Shaheen, that the in-pipe peace negotiations that were already caught with deadlock will bring any fruitful outcome”, Mr. Mehsud said.