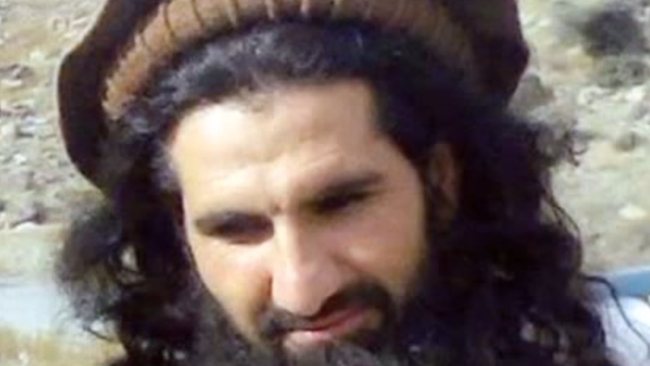 SWA, November 26, 2015: Mehsud Taliban of South Waziristan have denied the news of killing of Khan Said Alias Sajna in a US drone strike in Afghanistan, here on Thursday, FRC learnt.

The Central Spokesman of the banned outfit, Khan Said Group of South Waziristan said this in an electronic message send to FRC.

In the electronic message, Azam Tariq the chief spokesman of the Mahsud Taliban of South Waziristan Agency, a splinter group of TTP said that rumors on media about killing of Khan Saeed alias Sajna in an American drone attack are baseless.

“The valiant Mujahid [Khan Sayed ] is alive and is busy in his Jihadi activities against infidels in Afghanistan”, said Azam Tariq.

“We [Mahsud Taliban] do not know Dr. Khan whose compound was targeted by American drone and neither do we know Naeem Kochi” he added.

The central spokesperson of Khan Said Group, Azam Tariq reiterated that the claims of Khan Said death are far from reality as Khan Said was not present in Damma area of Afghanistan when the attack took place.

“Khan Said was not present in Damma area when the attack took place”, said Azam Tariq.

“It is not the first time that the American and Pakistani media spread rumors about the killing of Khan Saeed, but thanks to Almighty Khan Saeed is safe and leading Jihad against the infidels in Afghanistan” he added.

It was reported in the mainstream media that US drone targeted a compound in the Damma area of Afghanistan in which ten terrorist were killed and twenty others were injured including Naeem kochi and Khan Saeed Sajna, the current head of Mehsud Taliban.  So far the killing of Khan Sayed has not been confirmed by Independent sources.