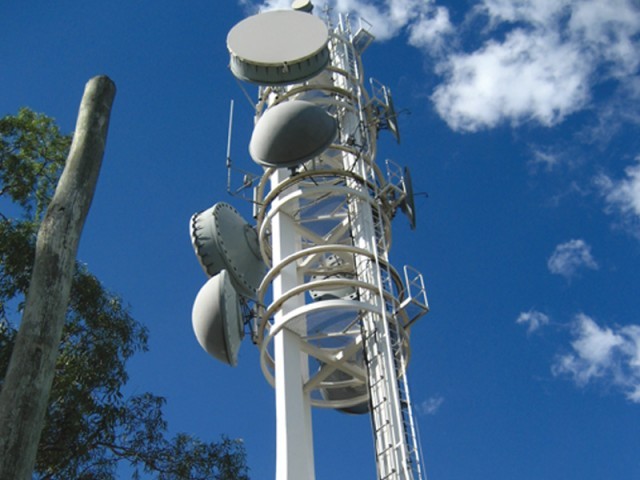 Parachinar, July 23, 2012: Members of different political organization on Monday demanded of the government to immediately restore mobile and internet services, besides the provision of DSL facility in Kurram Agency.

Attaullah local leader of Ahal-e-Sunat wa-Jamat said that despite  time and again assurance from the government, internet services were disabled since long.

Dr. Syed Riyaz Hussain Shah PPP local president, Mumtaz Khan local leader of MQM, ANP’s Syed Jaafar, President of Anjuman-e-Hussainia Haji Hamid Torri and Attaullah of Ahle-Sunat wal-Jamat were of the view that mobile and internet lines were not connected in spite of the assurance made by Frontier Cops Inspector General Major General Ghauor Mahmud. They said that communication systems with other parts of the country are disconnected due to which people were confronted with numerous problems.