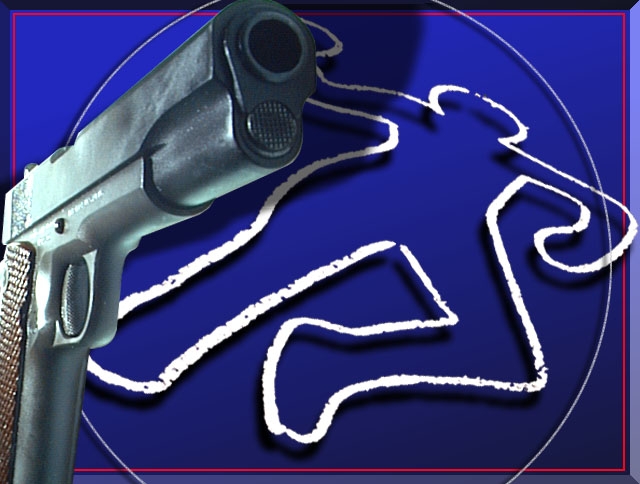 The deceased has been identified as Khozh S/O Kaleem Khan and was aged between 42 to 46. He belonged to Gangi Khel tribe of Dza Ghundi. The  local political administration has confirmed the incident.

He was kidnapped from Dookan stop (Shop stop) two days ago while his dead body was found dumped in Shoyee-Kaye-Naaraye area of South Waziristan Agency today (Wednesday) in morning.

According to our field reporter, a piece of paper bearing a message was found lying beside the dead body. “We killed Khosh due to the charges of his involvement in spying”, the paper read.

The late person was an elder of Gangi Khel tribe and was well known personality in the area. He used to convey Jirgas’ between political administration and the locals.

The funeral prayers of the deceased will be offered at 4pm today at his village and would be buried in his ancestral graveyard in Dza Ghundai.

When FRC contacted relatives of the deceased they revealed that he was having no contacts with the area Taliban nor had his family received any life taking threats from anybody.

“Whatever he has sacrificed till date, he did it for the sake of the area people”, said Mohammad Roshan, nephew of the deceased and a local journalist.

Till the filling of this report no militant group has taken the responsibility of the incident.

Dumping of dead bodies of tribal elders is rampant in all the seven agencies of FATA and till date the administration is short of devising any mechanism that can be effective in preventing such events.