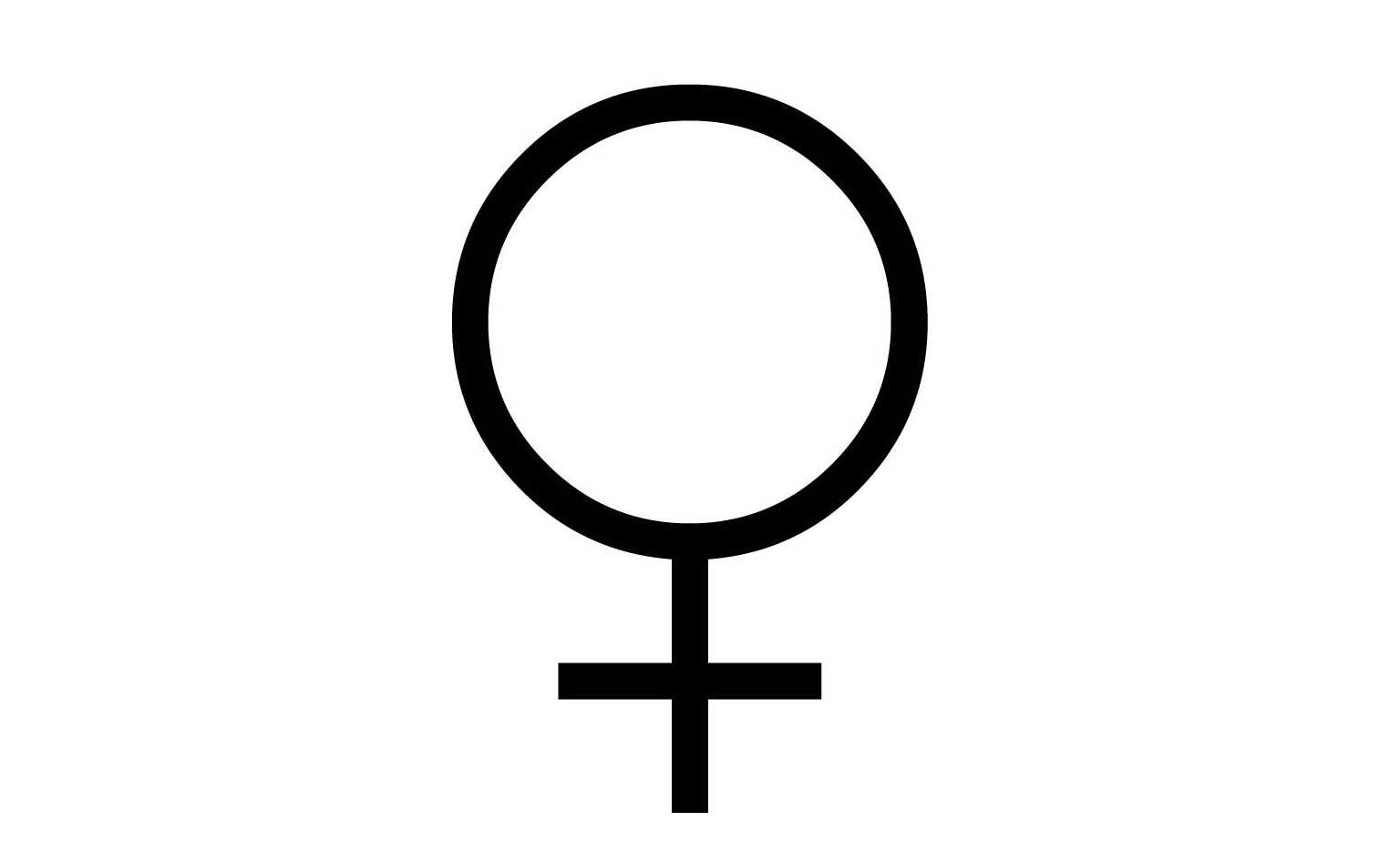 Female Protest In Kurram Agency Came to an End

Parrachinar, May 27: The female protest against the alleged rigging in NA-37 constituency of Kurram Agency came to end after successful negotiation held among the Political Administration, Election Commission of Pakistan and the area’s tribal elders here on Sunday, FRC learnt.

The female sit-in at Shaheed Chowk in Parrachinar against the results of NA 37 polls had entered into its fifteenth day and ended once the tribal elders were assured by the authorities of election commission and Political administration of re-polling and counting on some of the polling stations in the constituency.

The political administration tried many times to end the protest but the ladies remained deterred on their demand of re-election in the constituency. After negotiations with the concerned authorities the female ended their protest at the request of the tribal elders.

However the women protestors have threatened to revive it if the authorities failed in fulfilling their promise of re-election and recounting.

“Our protest was peaceful and would be peaceful again if they (ECP and Political Administration) failed to fulfill their promises”, said a female protestor.

The Independent candidate from NA-37 Air Marshal (retd) Syed Qaiser Hussain Shah, who has been enjoying the support of female protestors, while speaking to FRC also confirmed the promises being made by the respective authorities regarding re-polling and recounting.

Mr. Shah further added that, “the authorities have also promised not to arrest or tease any woman and government official who were part of the protest and action would be taken on all the applications that were given against the polling faults”.

It is for the first time in the history of FATA that women have protested for their demands, conducted sit-ins, remained there for 15 long days and used loud speakers to announce their demands.