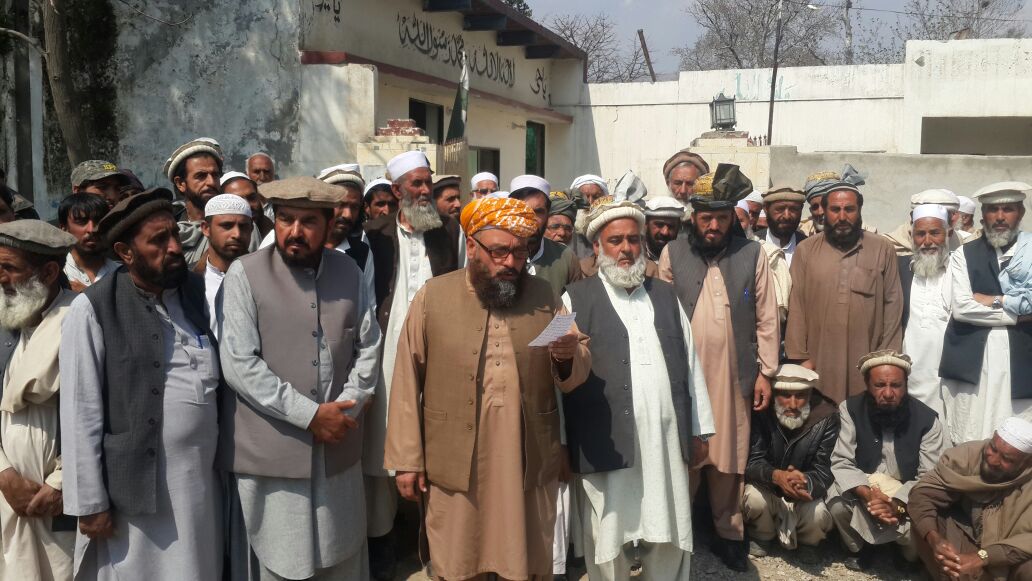 Orakzai Agency: A grand tribal Jirga comprised of 18 Orakzai tribes met in the agency headquarters and announced to boycott the nationwide sixth census. The local Jirga of Orakzai tribes affirmed to boycott census until the repatriation of temporarily displaced persons (TDPs) from the agency.

The tribal elders said that more than three lac people of Upper-Orakzai subdivision have been displaced. They asserted that they wouldn’t allow the census execution until the complete repatriation of TDPs or the establishment of census points in Hangu, Kohat and Peshawar. The Jirga further demanded that the population census should be held in Orakzai Agency during phase-3 of the process. The participants upheld that, in the prevailing circumstances, the holding of census is tantamount to annihilate the tribal existence.

The Jirga leaders also called on the political agent and acquainted him of their apprehensions over the population census. The Jirga will also meet the Sector Commander over census issue to apprise their reservations.