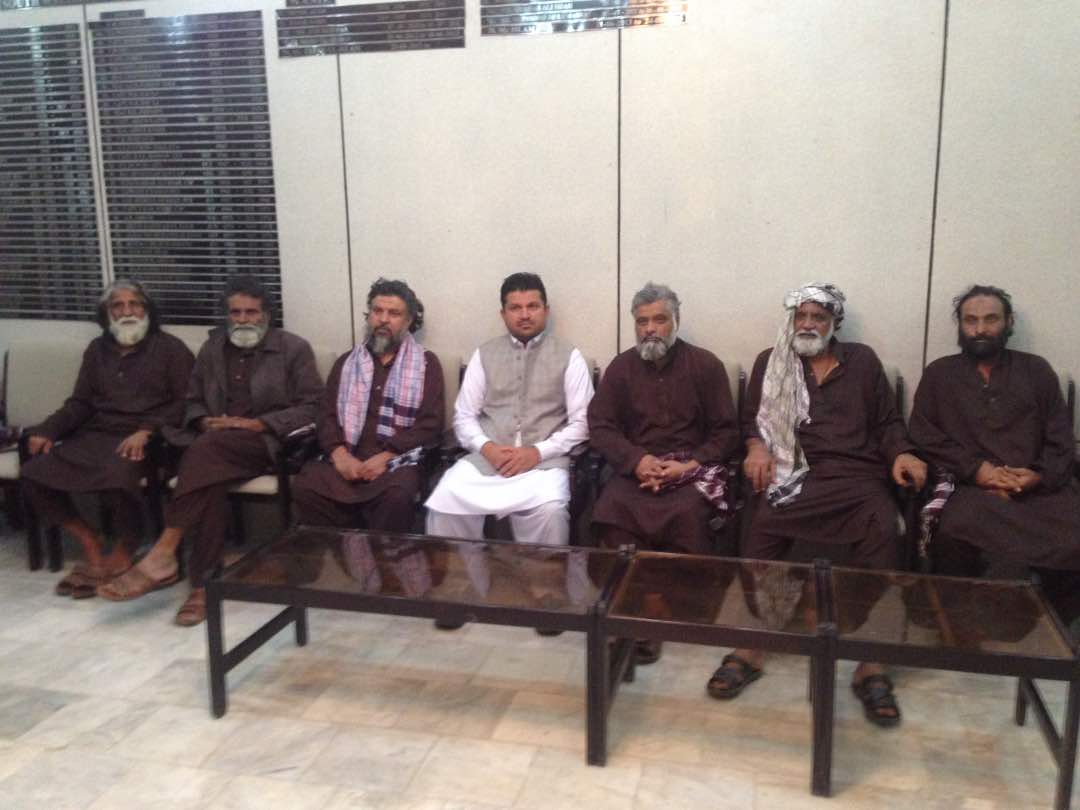 05 June 2017: The six hostages of Geofizyka Krakow Company were safely recovered on Sunday with the help of Political Administration South Waziristan Agency and law enforcing agencies, FRC learnt. The hostages were kidnapped by Khan Said Group of Mahsud Taliban on November 26, 2016 from Drazinda area of Dera Ismail Khan (D. I. Khan) district in Khyber Pakhtunkhwa (KP).

The hostages are employees of the Geofizyka Krakow, a Polish Oil and Gas Surveying Company, which has been operating in Pakistan since more than a decade now.  According to a local official, the release of hostages was made possible with the help of Political Administration of South Waziristan Agency and law enforcing agencies.  “All the six hostages have been safely recovered from TTP and are with us here in Wanna,” said a local Official.

Earlier on May 09 2017, in a video message circulated by the Khan Said Group, the hostages appealed to the government and officials of Geofizyka Krakow to secure their release by accepting demands (huge amount of ransom) of the TTP.