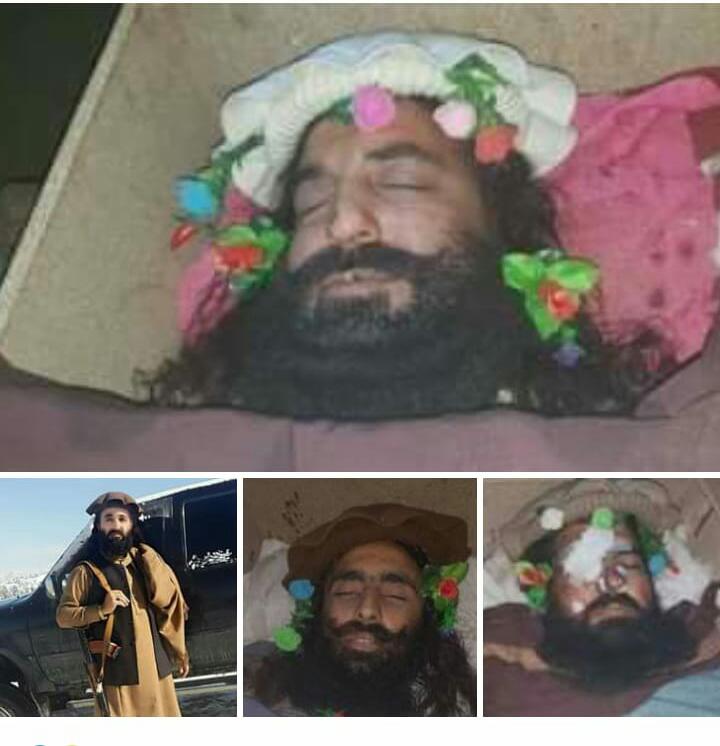 Laman:  At least five militants were killed in a US drone strike on the Afghanistan side of the Pak-Afghan border.

According to sources, the drone fired two missiles at a house in the Laman area of Afghanistan. Those killed in the drone strike were affiliated with the Hafiz Gul Bahadur group, including a commander Asadullah alias Shingri.

Hafiz Gul Bahadur is the leader of this group, a Pakistani Taliban faction based in North Waziristan. Upon the formation of the Tehrik-i-Taliban Pakistan (TTP) in December 2007, he was announced as the militant group’s overall naib amir under Baitullah Mehsud, who was based in South Waziristan, but has largely distanced himself from the TTP due to rivalries with Mehsud and disagreements about the TTP’s attacks against the Pakistani state. However, majority of its member shifted to Afghanistan when military operation Zarb-e-Azb was launched in June 2014.