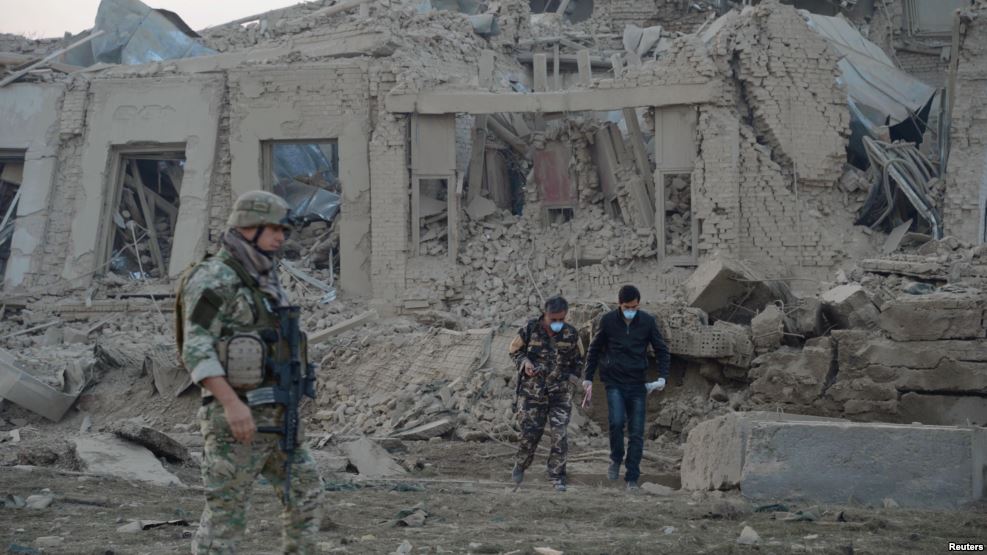 On Thursday, 10 November 2016, at least four people were killed while 115 others wounded when militants affiliated with Afghan Taliban detonated an explosives-laden vehicle near the entrance gate of the German Consulate in Mazar-Sharif city of Balkh province. According to the spokesman of German Foreign Ministry, the building of consulate sustained considerable damage; however, all its staff remained unhurt in the violent attack. Taliban while claiming responsibility stated that the attack was staged in retaliation to civilian casualties during ongoing military operation in Kunduz province.