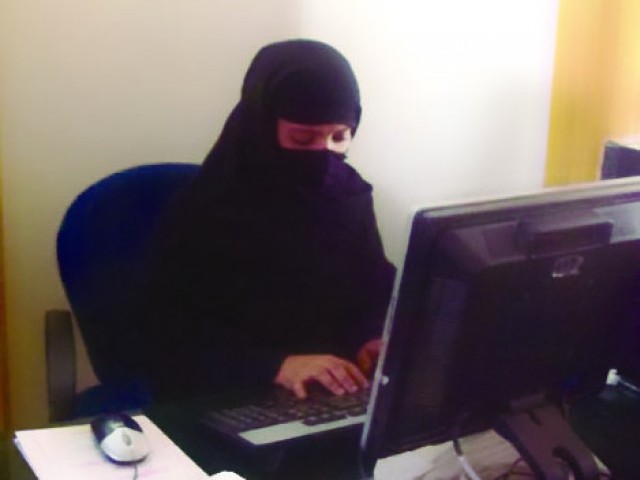 Government officials said that the incident took place in Jamrud Tehsil of Khyber Agency on Wednesday morning when Farida Afridi, Founder and Human Resource Manager of a NGO, Society for Appraisal and Women Empowerment in Rural Areas (SAWERA), was going to her office in Hayatabad Peshawar.

According to the details, two motorcycle riders came and started in discriminatory firing and resultantly killed Farida on the spot. No one has so far claimed the responsibility for the incident.

Farida was receiving life threats from unknown people on telephone but she did not care and continued her activities, said sources in Sawera.

She was working for the development and education of women of FATA. She belonged to Ghundi village of Khyber Agency. She was one of the educated young brave, courageous and devoted lady of the area. Farida with her sister Noor Zia had been struggling against the discriminatory tribal customs since her school-hood.

After completing her primary education, male family members wanted her to stop going to school but her parents were of the view that she should continue her education. Equal status for women and children rights were the issues close to her heart and for winning these rights, she established the SAWERA in Jamrud Tehsil of Khyber Agency in 2008.

Farida faced tough resistance when she told her family member about to promote women rights by launching an NGO. Sawera has organized a number of awareness sessions for locals regarding women and children rights.

Farida, the feminist, was an MBA and MSc in Gender Studies. Farida has established three information technology centers in Jamrud for male and female and opened two garment shops with the help of a donor.