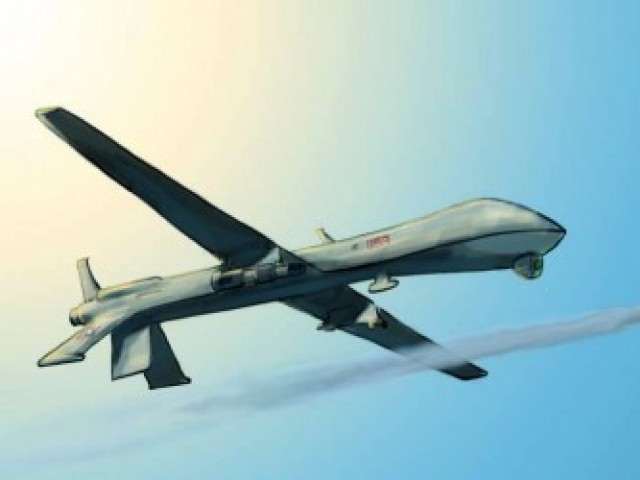 Another important Taliban Commander killed in US Drone attack in NWA

Miranshah, 6 September: Mullah Sangeen along with 5 other important Taliban commanders killed in the yesterday Drone attack in Miranshah, FRC learnt.

According to the details the 3 of the slain Taliban were foreign nationals including Abu Zubair Muzi from Egypt, Abu Dajana Khurassani from Jordan, and Muhammad Abu Bilal Khurassani also from Jordan while Ajmal Dawar was one of the two local Taliban killed in the strike.

The Drone was striked in Darga Mandi that lies 5km from the North West of Miranshah.

2 hundred thousand US dollars reward was announced by US government for the head of Mullah Sangeen.

The local sources further revealed that the funeral obligations will be offered on Frinday 3 pm at Tablighi Markaz (Preachers’ Center) in Miranshah.