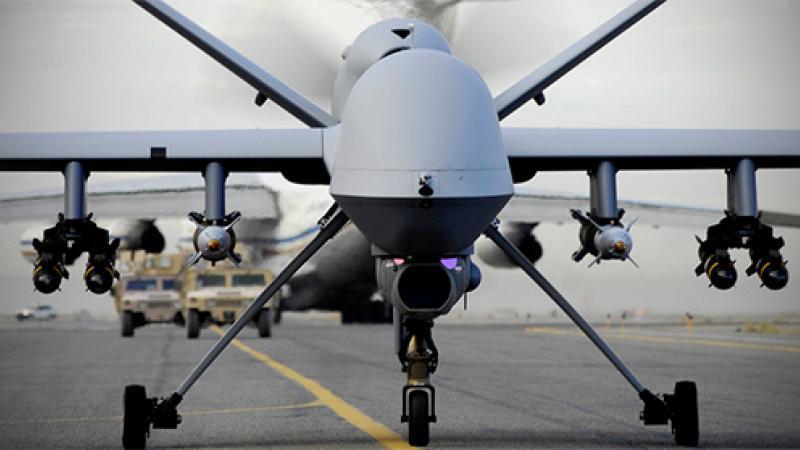 The area lies some seven kilometers in the south of tehsil Mirali, the second largest city of NWA.

As a result of this attack the suspected militants’ hideout was completely demolished.

A security forces official with the condition of anonymity revealed that four militants were killed while two others were injured in this attack.

This is the sixth US drone attack in Pakistani territory during the current month.

In another incident in the area, a bullet-hit unidentified body was found on Miranshah-DataKhel road here in the wee hours of Thursday.

It is pertinent to mention here that nine bullet-riddled bodies were found dumped in a deserted locality in Peer Kali of North Waziristan area on thirty first of December last year.