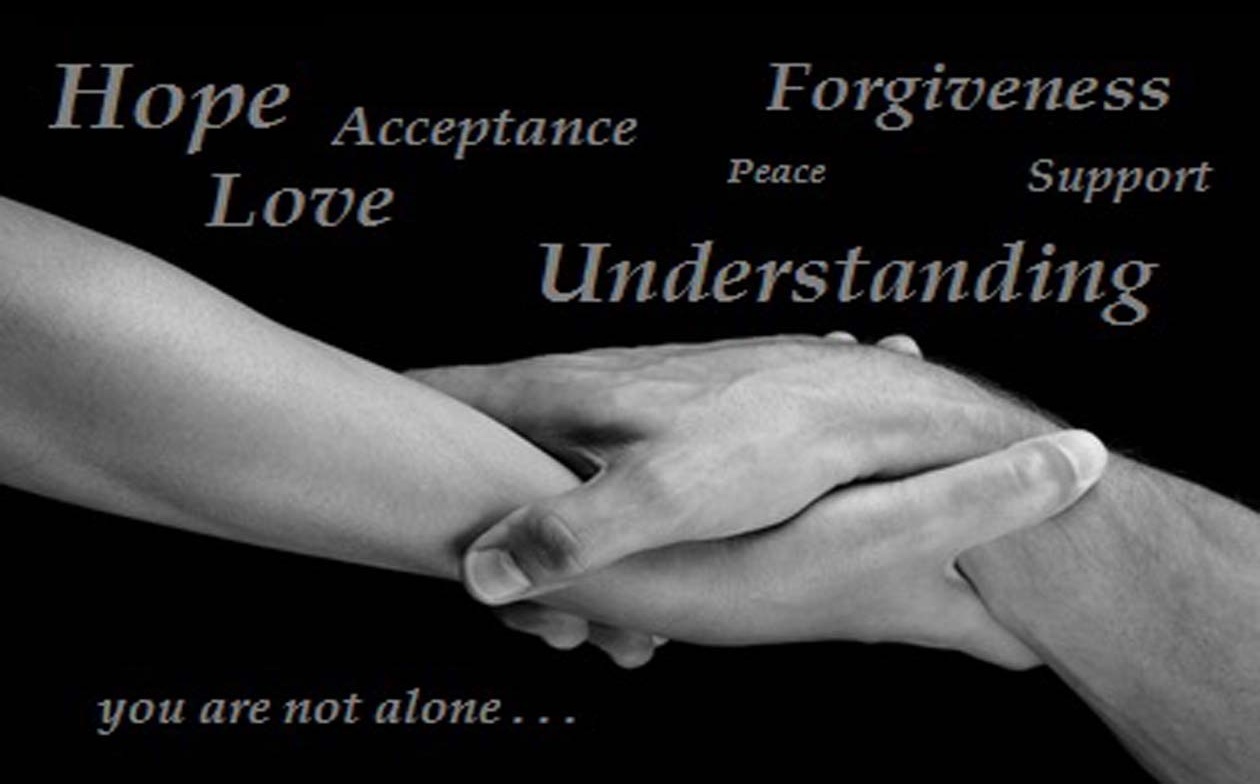 Islamabad, Feb 15: FATA Research Centre celebrated valentine day here in Conference Hall and expressed their solidarity and affection with the war affected people of the tribal belt. The management and employees of the organization participating at the occasion on Friday vowed to work for the betterment of the people of Fata with dedication, enthusiasm and commitment.

President FRC, Director Research and Administration, Program Manager and the staff were present to mark the significance of the occasion.

President Fata Research Centre, Dr. Ashraf Ali during his opening remarks opined that since the people of tribal belt have been living under conditions of stress and uncertainty for more than one decade and showing affection and affiliation with them is the need of the hour.

“We are dedicating this day to our brothers and sisters of FATA that have been living under mental distress, discomfort and bearing uncountable miseries of war since the last one decade”, said Dr. Ashraf.

Mansur Khan Mehsud, Director Research and Administration, while speaking at the occasion said that though they are the prime victims of war but we can’t distance ourselves from their miseries rather we consider it our responsibility to bring them back to normalcy by showing our presence and doing some practical steps for their rehabilitation.

“We highly encourage all people sundry to work for the uplift of the war victims in FATA thereby playing their due role in bringing happiness back to them”, Mr. Mehsud said.

At the occasion Asad Kamal, Researcher, presented the importance of the Fourteenth February by describing its history briefly.

“Saint Valentine’s Day, also known as Valentine’s Day is observed on February 14 each year. It is celebrated in many countries around the world in the memory of St. Valentine to commemorate his death anniversary on February 14” and “Saint Valentine of Rome was imprisoned on account of arranging weddings for soldiers who were forbidden to marry and for caring to Christians, who were persecuted under the Roman Empire”, revealed Mr. Kamal.

At the end FRC team resolved to continue working for the marginalized segment of our society, in general and for FATA particularly, and ensured their commitment to work with dedication. Fata Research Center has the culture of celebrating national and international days having substantial importance.