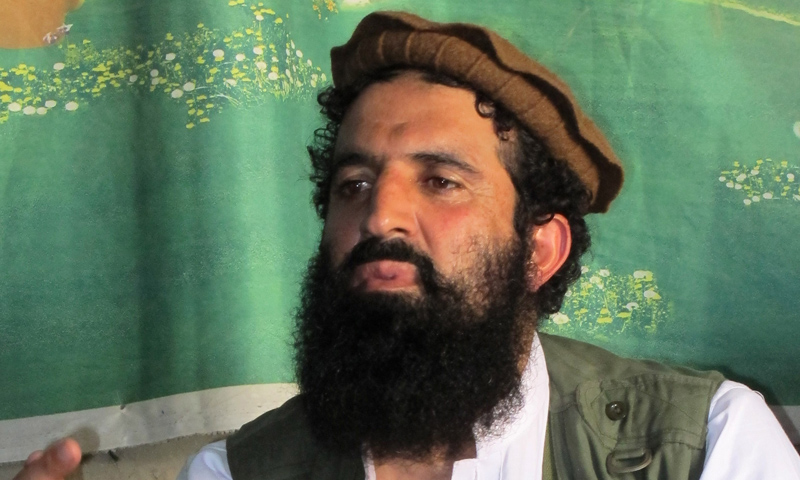 TANK, Nov 12: Central Spokesman for TTP has condemned the government of Pakistan for targeting the top leadership of Pakistani Taliban in the past couple of days and vowed to take avenges of these killings, FRC learnt.

Shahid Ullah Shahid, the spokesman of TTP, expressed these views while talking to FRC on telephone from an undisclosed location of North Waziristan Agency here on Monday evening.

The spokesman, in his strongest words, condemned the recent targeting of Naseer Ud Din Haqqani in the suburb of Islamabad.

“We considers the killing of Naseer-Ud-Din as a cowardice act of Pakistan intelligence agencies and held the government of Pakistan responsible for it”, said the Taliban commander-cum-spokesman.

“Our daring fighters will not let the blood of these killings in vain rather we will respond in tit for tat”, warned the spokesman.

He went on to say further that the Pakistani government is collaborating with USA through a secret deal whereby they are killing the Taliban leaders cold bloodedly.

The spokesman appreciated the daring stance of Munawar Hassan, Ameer-e-Jamat-e-Islami, in which he has endorsed the armed struggle of Taliban, in one or the other way, as per Islamic injunctions, and urged the mainstream political parties leadership of the country to follow the suit.

“It is the duty of every Muslim to fight and render help to those who are fighting against infidels in the present era” and “all the leadership of mainstream political parties should declare our armed struggle Islamic like Munawar dared”, revealed Mr. Shahid.

It is to mention here that Munawar Hassan statement about the Pakistan Army involvement in the War against Terror and their suspicious nature of martyrdom has spurred a hot debate in the country where the ISPR, the media wing of armed services of Pakistan, has urged the Jammat Ameer to take his words back and apologize to the nation.