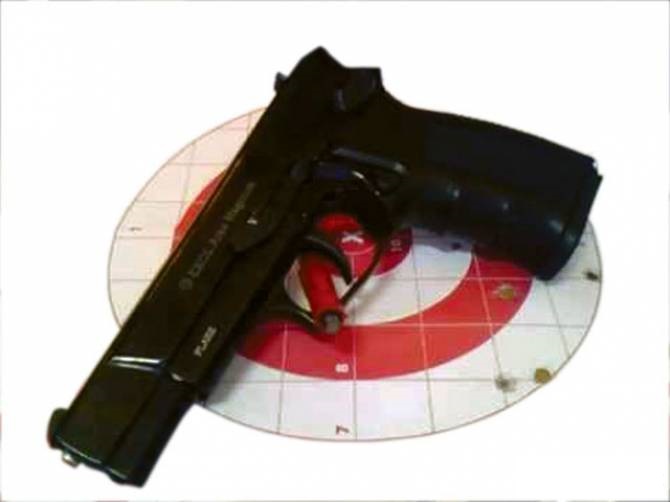 Officials of the administration and people of the area said that the victims Zakir Khan, 40, and Ramdad Khan, 44, members of village defense committee were busy in shopping in Pashat bazaar when unidentified persons opened fire on them using Kalashnikov rifles.

“Both died on the spot while the assailants managed to escape from the site”, Bakhat Sardar a local of the area told FRC.

Locals besides the members of local peace committee reached the spot soon after the incident and shifted the bodies to local hospital for medico-legal formalities.

The Bajaur Political Administration sent a team of investigators headed by a Political Tehsildar that kicked off search operations to apprehend the accused.

Main cause of the incident was not identified so for however an official of the administration told that domestic dispute could be the reason of killings.

“Though we have launched an inquiry into the incident but we didn’t find the real reason until now, however, while domestic row could be the cause of the happening”, the official added.

Yet in another incident, the local administration recovered huge quantity of items, provided by the World Food Programme for the students of government run schools, during a raid on a house of a local in Lovi Joar area of tehsil Khar in Bajaur agency on Wednesday. Two relatives of a local contractor were also arrested and taken to Khar prison for further investigation official of local administration said.