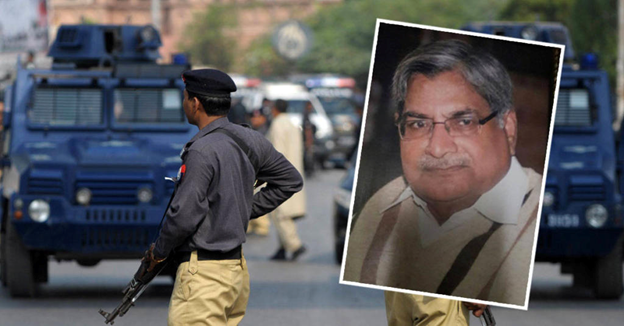 On 30 March, 2017, Advocate Malik Saleem Latif, a cousin of noble laureate Dr Abdus Salam has been killed. The incident took place at Nankana Sahib, near Beri Wala Chowk. He belonged to Ahmadi Community and was the head of Nankana City Jamaat-e-Ahmadiyya (Tanver, 2017). He was on the way on a motor-bike along with his son, advocate Farhan, when unidentified attackers opened fire at him due to which he was killed on the spot while his son survived the attack. According to his son the attacker wore a white prayer cap and black uniform, usually worn by security guards, chased us and opened fire at my father. A banned militant group, Lashkar-e-Jhangvi, has claimed the responsibility (Gabol, 2017).