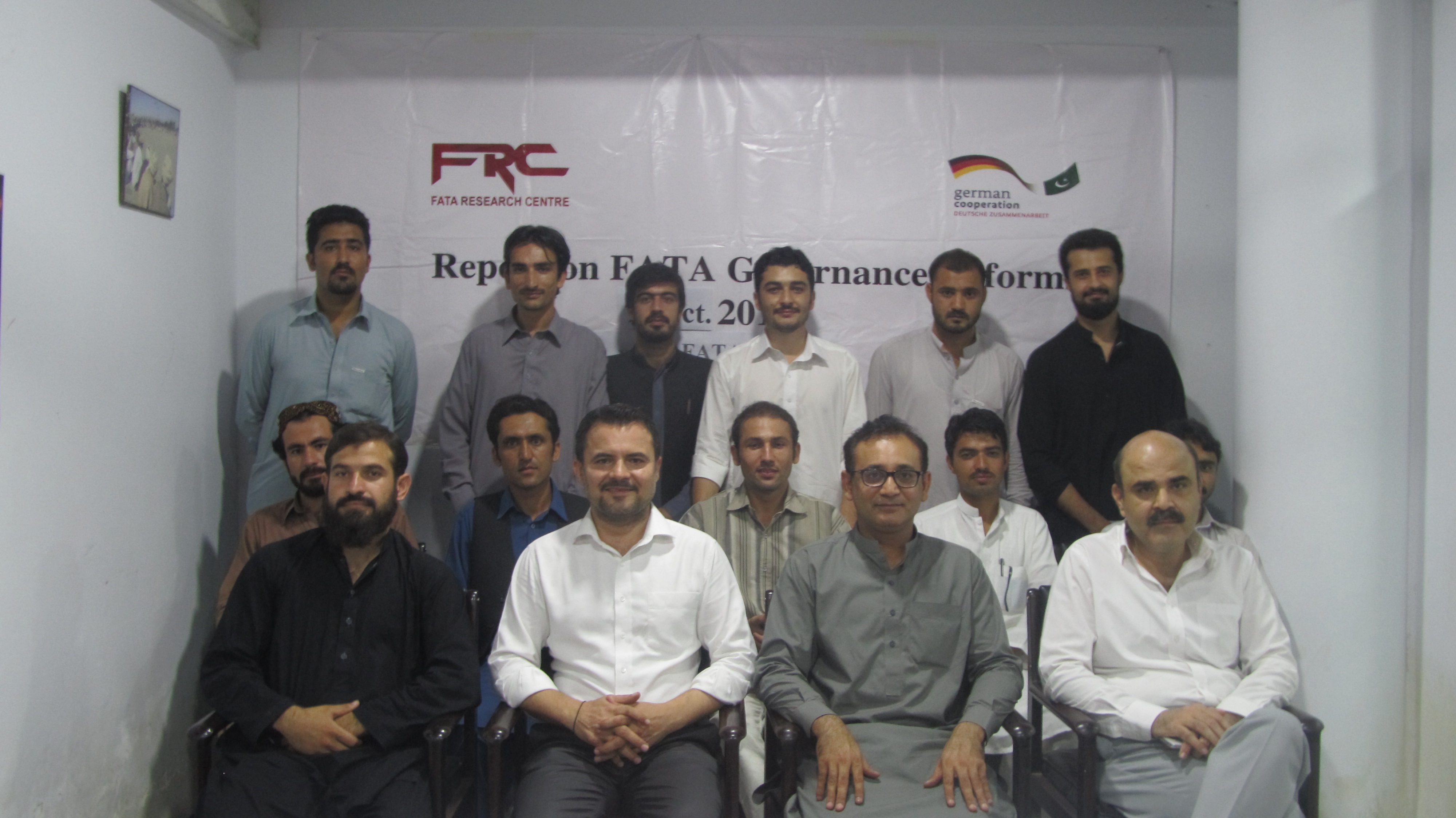 The FATA Research Centre organized a round-table discussion with students hailing from the seven Agencies of the Federally Administered Tribal Areas of Pakistan to elicit opinion regarding the current debate on future governance system for FATA. The discussion revolved around the current situation in the twin Agencies as well as proposed political reforms in FATA, including the recent released “Report of the Committee on FATA Reforms 2016”.