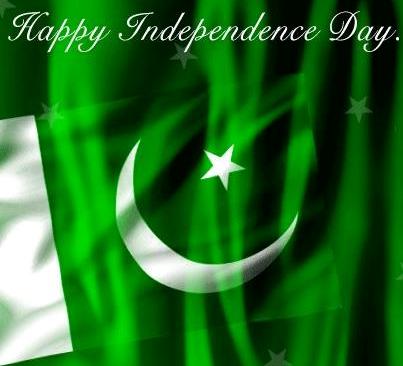 BAJAUR AGENCY, Aug14, 2012: Like other parts of the country the 66th independence day of Pakistan was celebrated in the Bajaur and other tribal regions of FATA with zeal, national spirit and pomp and show.

In this connection the local administration and the different organization have arranged various programmes and functions at the head quarter khar and other areas of the region.

The flag hoisting ceremony was held at the Bajaur levies line in Khar where Political agent Bajaur agency Sayed Abdul Jabar Sahah hoisted the National flag, while the national anthem was also read.

Notable tribal elders, members of the different peace committees, representatives of the political parties, officials of administration and the levies forces were attend the flag hoisting.

A colorful program was held at the Bajaur Public School and collage Khar where students of the entire schools were participated at the discussions, debate and speech competition.

The speakers have paid homage to the founding father Mohammad Ali Jinnah and others leaders for their efforts for an independent state for the Muslims of the sub-continent.

Large number of tribesmen, students and elders were participated the function.

While the students of the different schools have presented various national songs, tablos and comedy plays which were highly appreciated by the audience.

On this occasion Additional Political agent, Dr Iran said that peace and stability are very necessary for the development of the area because nothing could be possible without the peace.

“Peace and stability were necessary for the human life and the tribesmen should work for the maintaining of peace, harmony stability and writ of the government in their areas,” he added.

He distributed shields and cash prizes among the students.

Meanwhile Political agent Bajaur Sayed Abdul Jabar Shah and others senior officials visited the Khar Prison and distributed gifts among the prisoners while several detainees invalid in the minor cases were released on the occasion.