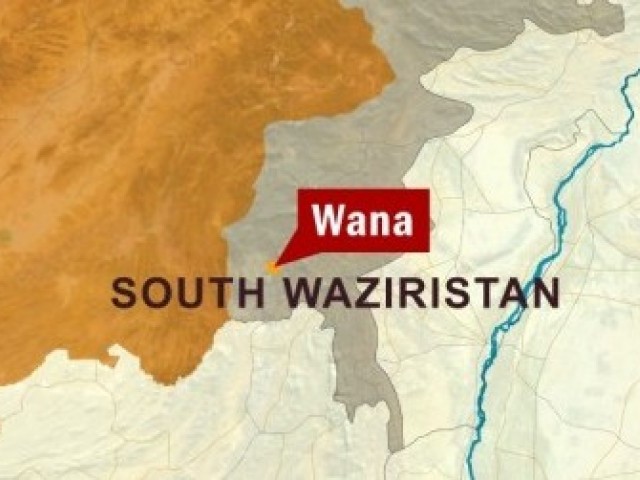 The body was found lying in the area where Mullah Mohammad Nazir was killed in a US Drone Strike on 3rd of January this year.

The dead body bore a letter inscribed with a public message not to lift the body till 10am. It further said that the person was spying for US and was involved in the killing of Mullah Nazir and that he was killed once the accusation leveled against him were proved by the Taliban Shoora.

According to FRC Reporter the deceased was identified as Asmat Ullah Kahrota and was a resident of  Paktia province of Afghanistan.

A local Taliban told FRC Reporter that Asmat Ullah was having  close links with Mullah Nazir and was required to Wana Taliban Shoora for his alleged involvement in spying against Mullah Nazir. The accused was also charged for the killing Mullah Nazir group naib ameer Shams Ullah.

Meanwhile, an official of political administration of North Waziristan Agency, with the condition of anonymity, told FRC Field Reporter that a dead body was found on Miranshah-Bannu road in Nowrak area NWA. According to the official his body was mutilated. The person was identified as Aman Ullah and was a resident of district Lakki Marwat. He was killed by Taliban allegedly spying for US.