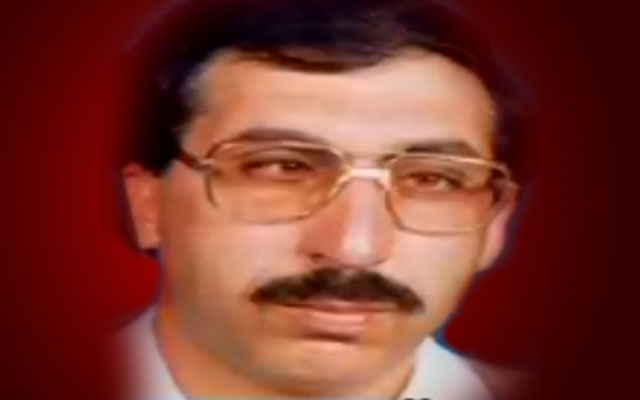 Malik Mumtaz was on his way to home after offering condolences in Chashma village when unknown assailants opened fire on his car killing him on the spot. Tribal Union of Journalists condemned the killing of the senior journalist who was famous for his responsible reporting from the terror hit region.

According to locals Malik Mumtaz will be buried in a local graveyard at Miramshah village on Thursday (today) at 2:30 pm. Among the grieved, he left two sons, a daughter and wife.

Malik Mumtaz also remained the Chairperson of Miranshah Press Club since last many years. He completed his graduation from Government Degree College Miranshah. He had been associated with journalism since last 18 years mainly with the Jang group of newspapers and later on with Geo News. He also contributed for The News, AVT Khyber and News Network International (NNI).

Reporting from the trouble tribal areas of Pakistan, 48 years old Mr Mumtaz was famous for his unbiased and impartial reporting.

Another local journalist from NWA Ihsan Dawar said journalists in FATA are working in war zone and confronting with a lot of difficulties. The government remained fail to provide security and protection to FATA journalists.

It is worth mentioning that during last ten years 14 journalists have been killed in FATA by unknown armed men.

“We salute Malik Mumtaz for his efforts to tell the truth to the people”, TTP spokesperson said while speaking to journalists from an unidentified location.

People belonged to different walks of life condemned the killing of a senior journalist and termed it an attack on freedom of speech.