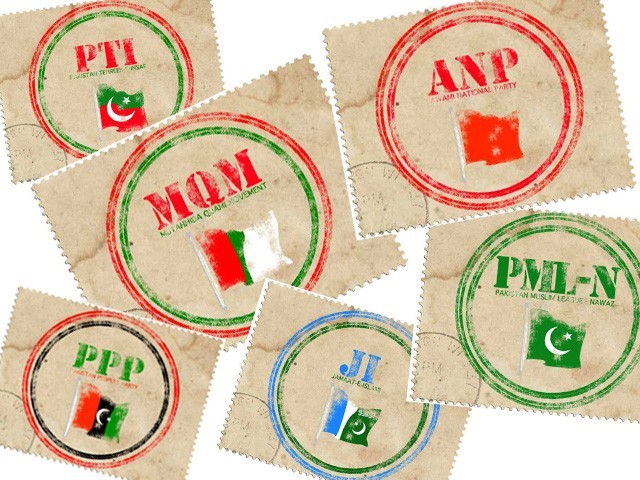 BAJAUR AGENCY, Aug16: All Bajaur Political Parties Alliance has showed concern over what they called awful behavior of the government officials with the tribesmen and resolved that efforts would be made to secure basic rights of people of the region.

The decision was made at a meeting of the alliance here at the residence of former MNA Akhund Zada Chattan here on Thrusday at Khar.

They said that complaints about misconduct of officials of political administration with poor tribesmen were increasing day by day since the establishment of government writ in Bajaur Agency. They said that people had been suffering at the hands of officials without committing any crime.

“We do not know the reason for the misbehavior of the officials with our citizens, but this is certainly going to create mistrust between the administration and people”, said Haroon Rasheed.

He claimed that the officials had been arresting a large number of tribesmen daily under the collective responsibility law, only to release them after receiving bribe in the cover of fine.

After congratulating the students, BPSC’s Principal Mohammad Sultan Khan told reporters here that all 73 students who appeared in the exams scored either A* or A grades, while 11 students from the school obtained the top 20 positions.