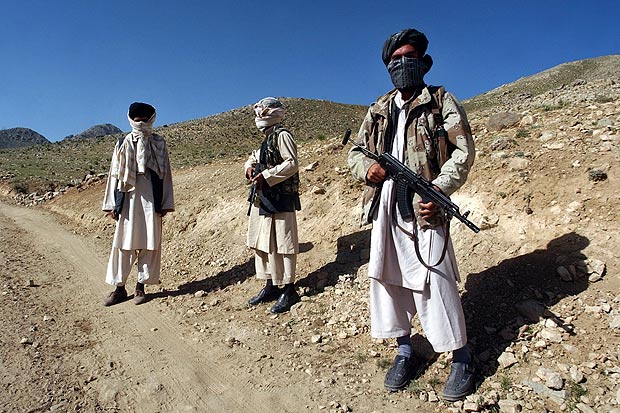 According to information provided by political administration of Khyber Agency, two volunteers of a pro-government group, named Tauheedul Islam and based in Zakha Khel, were killed as a result of bomb explosion in Tirrah valley of Khyber Agency.

The explosion took place near a post which was under the control of the militant group.  Local people suspected that some important leaders of the organization might had been killed in the explosion. The identity of the killed persons, however, could not be ascertained till the filling of this report.

It is to be mentioned that Tauheedul Islam has been fighting with Mangal Bagh-led Lashkar-e-Islam for the last two years and dozens of men from both sides have been killed so for as a result of clashes between the two armed groups.

Tauheedul Islam has also played key role in establishing writ of the government and restoring peace in Zakha Khel Bazzar and surrounding areas.

A large number of students took part in the demonstration and the speakers alleged a large number of local candidates had been waiting for admission in the college. They demanded of the concerned authorities to urgently increase quota for local students in the college so they could continue their higher education.