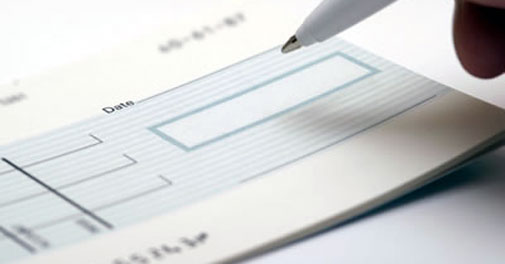 The cheque distribution ceremony took place here at Khar and was attended by relatives of the victims, tribal elders and officials of political administration.

A cheque, worth of Rs300, 000 was given to the family that had lost their dear ones in the attack while of Rs10, 000 to the injured victims.

The MNA told participants that the federal government was committed to maintaining peace and its writ in the tribal areas and was taking every possible measure for it.

He said the government-Taliban peace talks had entered final stage and that the people would hear good news soon.

Mr Shahabuddin said use of force couldn’t result in sustainable peace, so the government had opted for dialogue.

A teenage suicide bomber targeted security personnel in Khar Bazaar, the main town of Bajaur Agency,  on 04 May 2012 in which at least 25 people, including seven law-enforcers – one of whom was the recipient of a presidential medal for valour, were killed while 66 others were left injured. Tehrik-e-Taliban Pakistan (TTP) had claimed the responsibility of the attack.

In another development from the agency, tribesmen in Bajaur tribal region on Saturday complained about ban on motorcycle riding in the region. They demanded the authorities to immediately withdraw the ban otherwise they would launch an agitation.

The ban on motorcycle riding was imposed in 2007 to control insurgency and prevent target killings when Taliban militants stepped up their activities in Bajaur Agency.