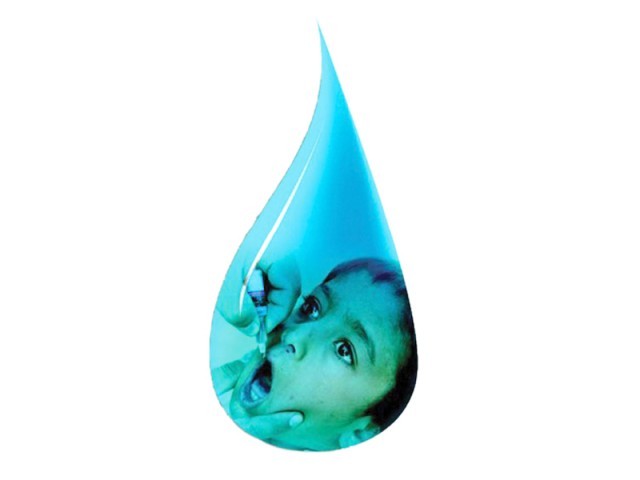 Miranshah, 05 May: Lethal Poliomyelitis virus has been tested positive in yet another fourteen months old child in Data-Khel tehsil of restive North Waziristan Agency, FRC learnt.

The presence of virus in the patient has been verified by the health department officials in Miranshah, the agency headquarters.

The victim of the crippling disease has been identified as Abdulllah Wali, Son of Mohammad and a resident of village Qamar Kalla in tehsil Datta-Khel.

With the advent of new case the total number of polio affected children, in current year, soared to 59. Unfortunately 40 out of 59 cases have been reported from North Waziristan Agency.

Dr. Saddiq said that now they have arranged polio drops in Mirali and Miranshah hospitals and parents can take their kids for vaccination and they also can fetch the vaccines to be administered to kids at home.

“I think it is feasible to administer polio drops to under-age children at homes than bringing them to hospitals”, said Dr. Saddiq.

Poliomyelitis often called polio or infantile paralysis is an acute viral infectious disease that spreads from person to person, primarily via the fecal-oral route.

It is to mention that a total of 93 polio cases were registered across the country in year 2013 in which 35 were in North Waziristan Agency. The ban on polio in NWA was imposed by local militant commander Hafiz Gul Bahadar on June 16th 2012.

The area militants argue that they are aware of the implications of non vaccination but the ban is to contain spying leading to incidents like May 11, 2011.