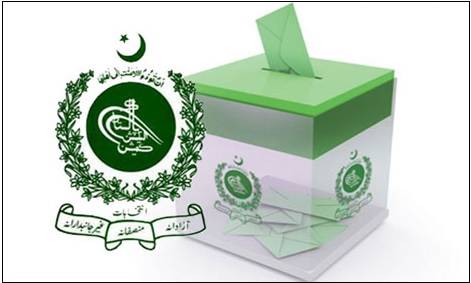 The main issues discussed at the meeting remained the restoration of peace in tribal areas, rehabilitation and reconstruction of FATA and the local government elections in Fata.

Awami National Party leader Latif Afridi told FRC, “All the participants attending the meeting agreed on one point agenda to hold a grand FATA convention on December 21 in Peshawar where they will urge the government to pay heed to their valid demands”.

He further added that if the proposed convention did not bear fruit then they will lodge protest against the executive and head of state in Islamabad.

He also revealed, “We have demanded the government for a quick release of the development package for FATA reconstruction and rehabilitation”.

The participants of the meeting also demanded from government to release a lump sum amount of Rs 200 billion for the reconstruction and rehabilitation of FATA.

“More than 50,000 houses in FATA have been destroyed during the ongoing conflict that needs reconstruction and the displaced people are unable to meet the demand”, elaborated by Latif Afridi.