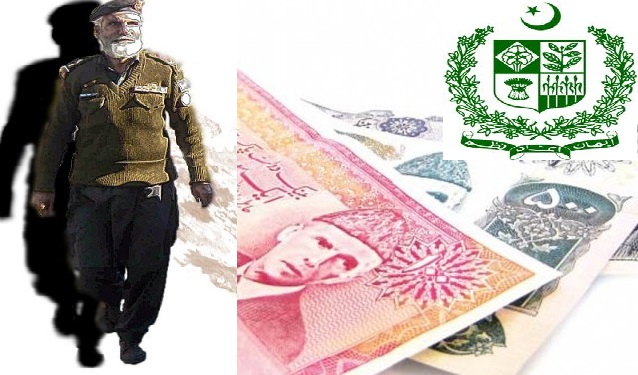 BAJAUR AGENCY, Oct 30: Mr. Shahbuddin Khan MNA, PMN-L from Bajaur Agency while talking to reporters announced that the federal government has increased compensation amount of Shuhada package for levies force in the federally administered tribal areas to Rs 3,000,000 instead of Rs 500,000, FRC learnt.

He said, the new “Shuhada” package for levies force in the tribal areas would be implemented from next month in November in which the family members of every martyred levies personnel will be given rupees 3,000,000.Initially Shuhada package will be provided to families of 50 levies personnel who had been martyred during war on terrorism of Bajaur and the cheques have already been received to the local administration, he added.

Shahbuddin Khan said that the federal government has also enhanced its efforts for introducing a comprehensive package for levies forces in the tribal areas in which the families of martyred levies forces would be facilitated with free education, free health facilities and other benefits.