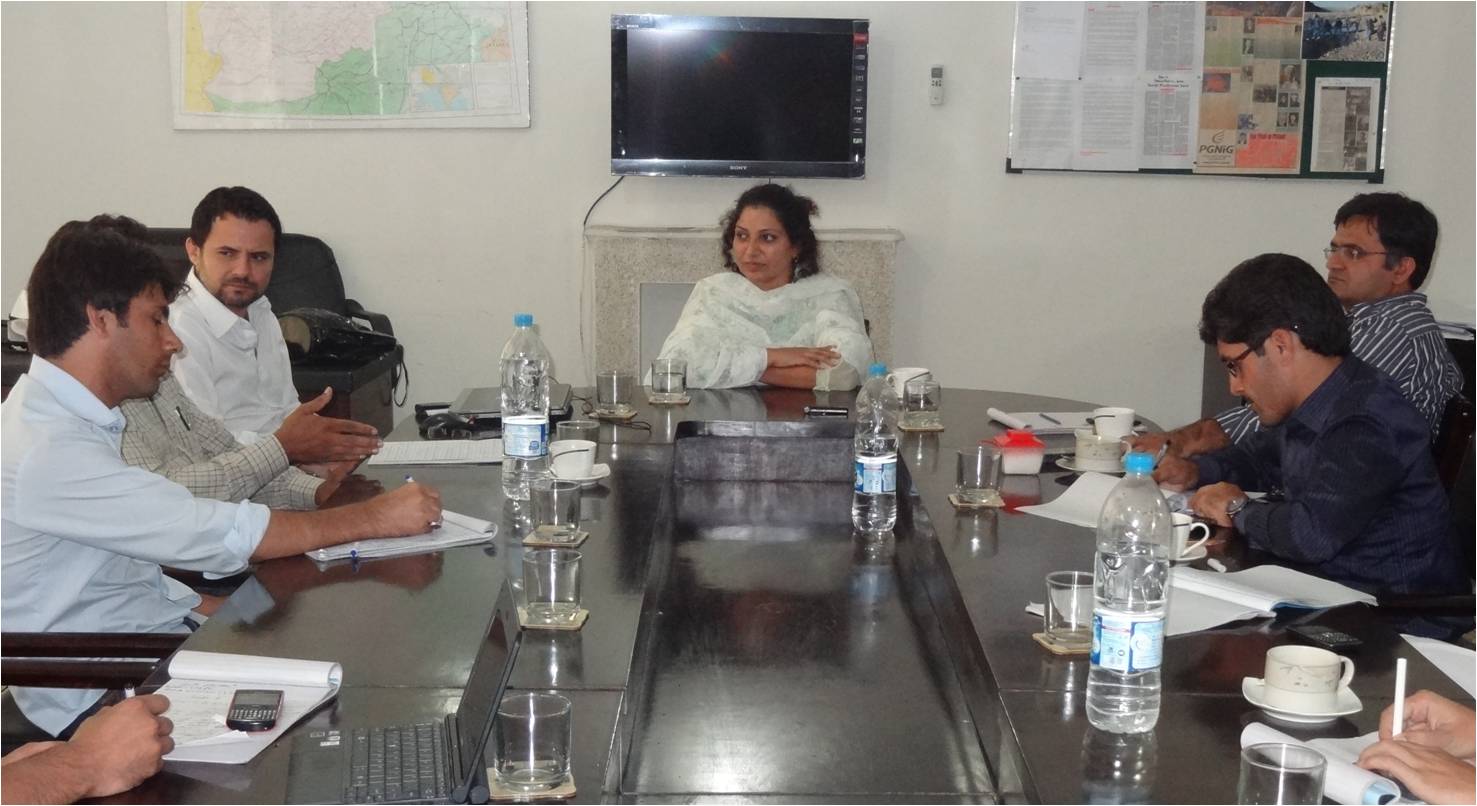 Nabeela Khan, while sharing her field experience with the participants revealed people had misperceptions against the non-governmental organizations working for rural development and social change.

“Effective communication skills, respect to the local norms and code of life for which dress and language plays an important role often make your job easier” Ms Khan, the experienced field research expressed.

She emphasized that the field researcher or social mobilizes need proper training where they might learn the art of adapting indigenous cultural. “The field worker must behave like a native resident the area” she added.

People also have the misperception that members of non-governmental organization often venture to spoil the indigenous culture of the area by propagating western culture. She said that the organizations’ aims were only to change the fate of the people and improve social, economical and education conditions without interfering the cultural and social norms of a particular area.

The importance of key informant, a focal person in the anthropological research was especially highlighted to get access to the area. Commenting on a query Nabeela Khan said that by identifying the focal points in the area one might change the perception of the local and tackle the gender sensitive issues in field.

Saifullah Mahsud, the Executive Director FRC, appreciated all the female development workers who conducted field work despite the fact tribal societies were male dominant and conservative. While appreciating the female field researchers especially in FATA he added, “The invaluable services and courage of the female field workers and researchers are highly appreciated because their contribution for social development and gender equality is ardently inevitable”.

FATA students having internship in FRC discussed the issues one may face while working in tribal areas of FATA. The internees also admitted that in male-dominated society like FATA, female were continuously deprived of their basic and inheritance rights guaranteed in either constitution of Pakistan or by Islam because the traditions had greater implementation force than any other law prevailing there.