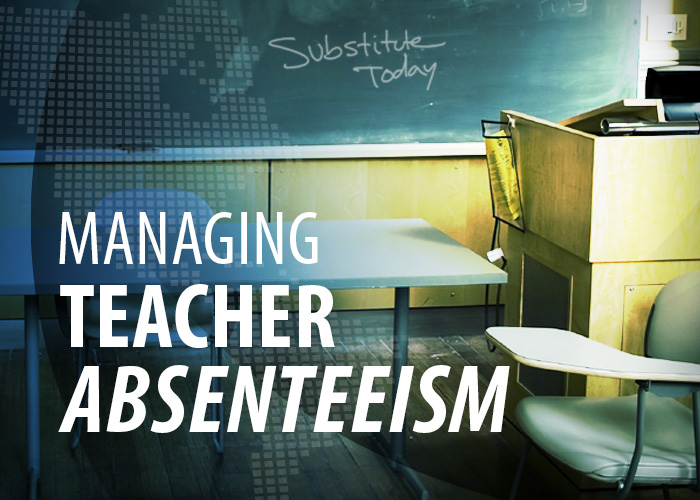 An Official of the inspection team told FRC that surprise visits were conducted upon the special directives of Governor Khyber Pakhtunkhwa as he has received repeated public complaints regarding absence of staff at government educational institutions in the agency.

The official said that most of staff members, at the above mentioned institutions, including its principal and other senior teachers were found absent at the time of inspection.

The inspection team revealed that most of teachers and staff members at colleges had been absent from duty since long due to poor management and lack of proper monitoring system in the agency.

“Governor KPK has taken issue of mismanagement at the areas’ colleges seriously and strict actions would be taken against those who were found absent”, added the official.

Members of the inspection team visited class rooms and other parts of the colleges and showed their dissatisfaction over the prevailing situation.

In another development from the area, security forces on Sunday foiled plans of terrorism in different parts of the agency by defusing three remote controlled bomb devices.

An official of the security force told FRC that a joint search operation, by security forces in collaboration with bomb disposal squad of Bajaur levies force and member of peace committees, was carried out in Mala Said area of tehsil Salarzai, Charmang area of tehsil Nawagai and Inayat Killi area of tehsil Khar, on a tip-off from the areas’ people.

He said, “Three remote controlled bombs were recovered during the search operation in the above said areas”.

The official claimed that the bombs were planted for terror activities and it could have caused huge destruction if they were not defused on time.