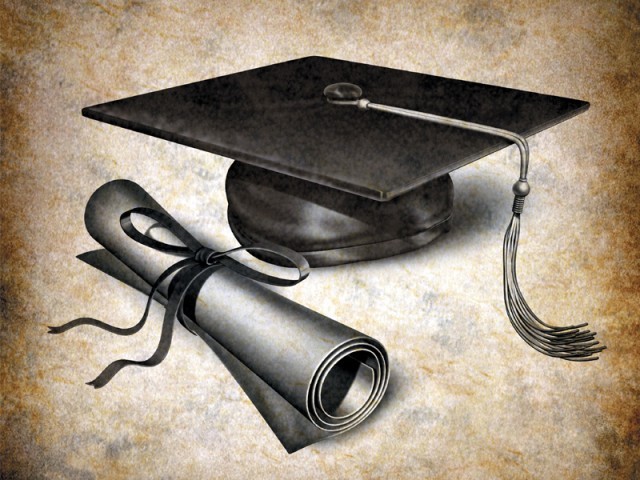 The Governor said this while addressing the convocation ceremony of Sarhad University at Peshawar wherein 286 students were awarded Bachelors and Masters Degrees.

Barrister Kossar said that education sector of Federally Administered Tribal Areas was neglected by the previous governments which left tribal people uneducated and vulnerable to many menaces. This became clear when the tribal people were trapped, rather more easily, by the scourge of terrorism in the previous decade.

“With this backdrop I emphasize on the private sector universities to keep working for spreading higher education in FATA through their distance learning program’s”, added the Governor.

He added further that the government is intended to hire services of more teaching staff on contract  basis to serve in the  area.

While responding to media persons he refuted the media reports about his deteriorating health conditions and made it clear that he is in good health and performing his routine duties.

It is worth mentioning here that the governor delivered speech at convocation while sitting on a chair.

Masud Kossar fell unconscious during his speech in Governor House on Sunday 20 January. When he came on podium for speech he fell down while he had just started his address.