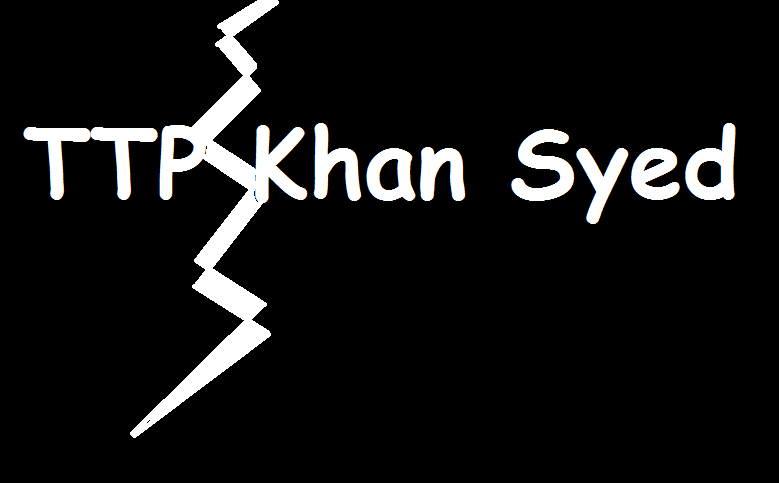 Posted By: Sailab Mehsudon: May 28, 2014In: NewsNo Comments
Print Email

The minutes of the conference remained;

According to Azam Tariq, “TTP as an organization has been taken over and being deeply influenced by a specific lobby/group having specific objectives”.

“Mehsud Taliban of TTP tried their level best to reset the direction of TTP, that they have lost, but the opponent lobby, the conspirer, succeeded in achieving their goals and affirmed their control over the TTP.

The spokesman further added, “Under the umbrella of TTP its members are indulge in businesses of extortion and robberies”.

“Mehsud faction of TTP believes in helping out the victim rather than the aggressor”, said Azam Tariq.

“Mehsud Taliban respects all religious seminaries, shrines and the dignified religious scholars and leaders and firmly believe in cooperation with them”, said Azam Tariq.

“We consider illegal extortion of money, targeting public places and suicide attacks as prohibited and against the Islamic injunctions”, said Azam Tariq.

“The current set-up of TTP has been engaged in taking tax forcefully from public markets, religious seminaries and shrines and are also involve in on-payment target killings”, added Tariq.

“The conspirator group in TTP has pushed the organization, TTP, to target public places and then taking responsibilities of different attacks with faked titles”, revealed Tariq.

“TTP is also involved in propagating false propagandas’ against the Islamic state of Afghanistan and the respective Afghan Taliban”, Tariq said.

“Certain members of current TTP are an effective tool of secret agencies and are actively spying for them”, Azam Tariq.

“We felt the importance and necessity of bringing the real face of TTP in front of common people right at this critical moment”, Azam Tariq.

“We are against all those organizations that are involve in doing illegal businesses on the name of Islam but respect form the core of our heart those who are fighting for the real cause of Islam”, Azam Tariq.

“We will not tolerate the unnecessary teasing of Punjabi Taliban and the Al-Qaeda members and any interference in their businesses by anyone”, Azam Tariq.

“We will take, respect and will proceed as per the directives of Afghan Taliban in the future”, Azam Tariq and “We will keep our fight against the secular system till the achievement of great Khilafat”.