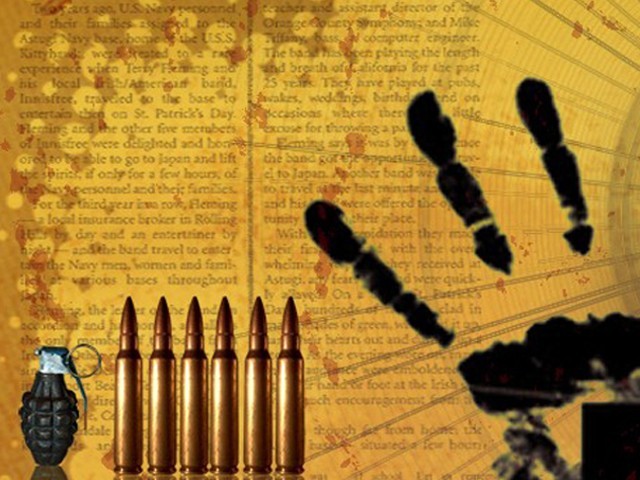 Peshawar, September 26: During the ongoing sectarian violence in Kurram agency more than eleven hundred people has been killed while more than four thousand houses were destroyed.

According to media reports FATA secretariat has compiled a report which will be presented soon to the parliamentary committee in which the secretariat authorities and experts have analysed the over all situation and collected facts about the sectarian violence in the 21 villages of Kurram agency.

The report said that during the ongoing sectarian violence in the twenty one villages and towns of the Kurram agency more than eleven hundred people from Sunni and Shia sects were killed and about four thousand houses destroyed completely.

The report reveals that the ongoing worst situation has forced the people of the area to leave their homes and go elsewhere they can live a peaceful life and causing displacement of the people rather that militancy or any other violence.

A sum of Rs. Ten billion were provided for them by the federal government for the families of killed people and for the construction of the houses the report said but out of which some of the fund was distributed among the killed people during suicide attacks.

The report reveals that during the violence about 43 houses of the non-Muslims of the agency were also destroyed. About 46 people have been killed in the suicide and other militant attacks in the Agency.

The report notes the causes and effects of the ethnic conflict that have destroyed both the groups and forced people of the areas to leave their homes.

Approximately 3800 houses of Sunni population have been destroyed while round about 300 were partially damaged as the report reveals.