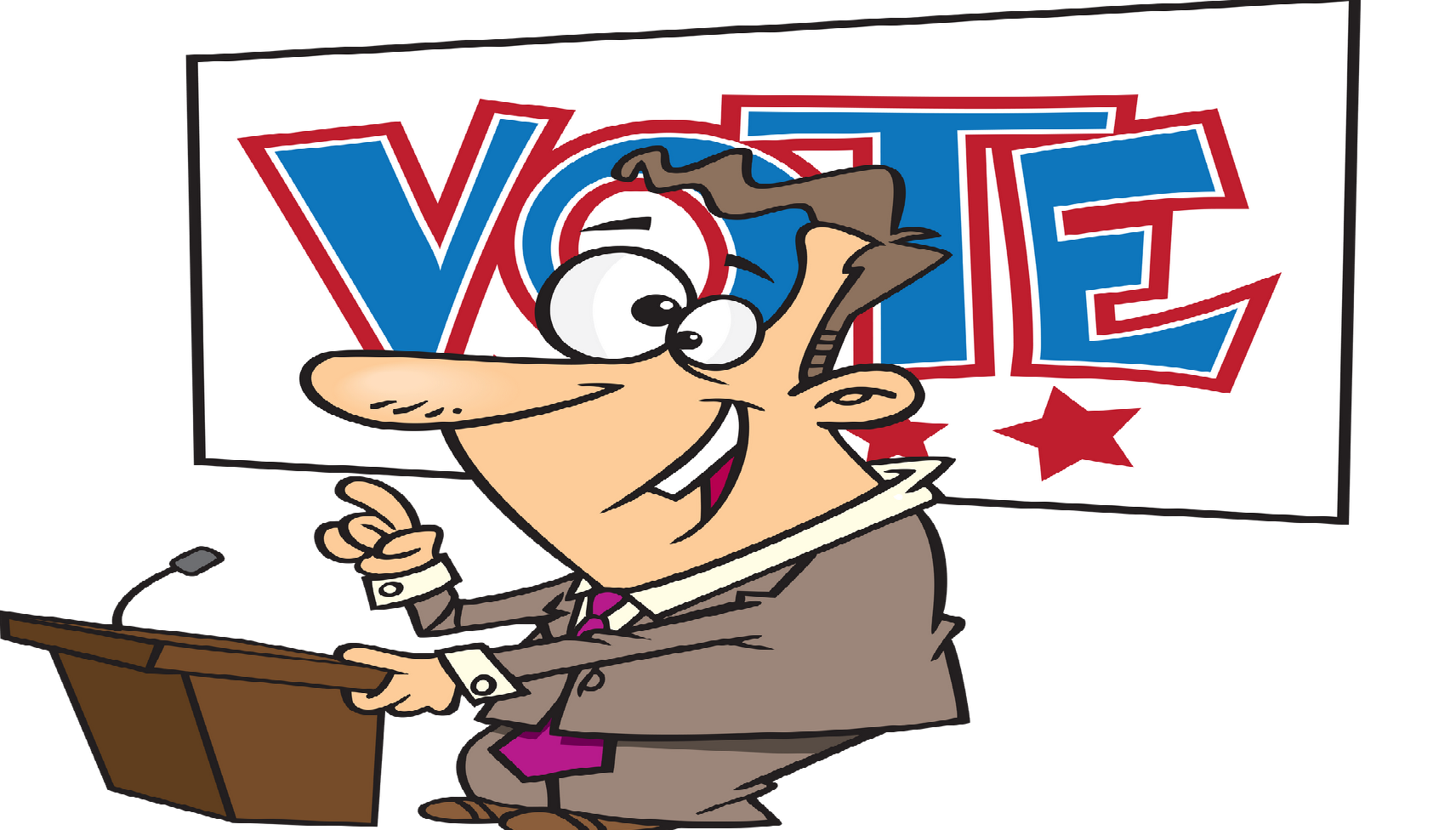 BAJAUR AGENCY, Mar 28:  A grand Jirga was held between the tribal elders of Mamond tribe and the political administration of the agency here in Khar on Wednesday wherein the elders assured the administration of full support for keeping peace and writ of government intact in the region during the general elections, FRC Field Reporter told.

The elders while addressing the Jirga said that no one would be allowed to disturb the peace of the area.

The Jirga, which was called by the Political Administration, discussed law and order situation in the area, formulation of security strategy for upcoming election and the recent border attacks by the militants in the region.

Addressing the Jirga Political Agent said, “although the agency has been cleared off militants and peace has been restored to the entire agency but it does not mean that the militants had been eliminated forever”.

“Tribesmen should be cautious of militants as they still pose a serious threat to the peace of agency”, Mr. Shah elaborated further.

Mr Shah urged the members of peace committees for timely actions against militants during the canvassing as they could disturb the elections campaigns by launching fresh attacks in the border regions and inside the agency.

“It’s really a crucial time and the tribesmen have to encounter successfully the militants attacks in the border areas,” he added.

While speaking at the occasion the elders said that Mamond tribesmen are peace loving and patriotic, and had scarified for sake of country and had never surrendered to militants.

They further elaborated that writ of the government is pivotal for the development and prosperity of the region.