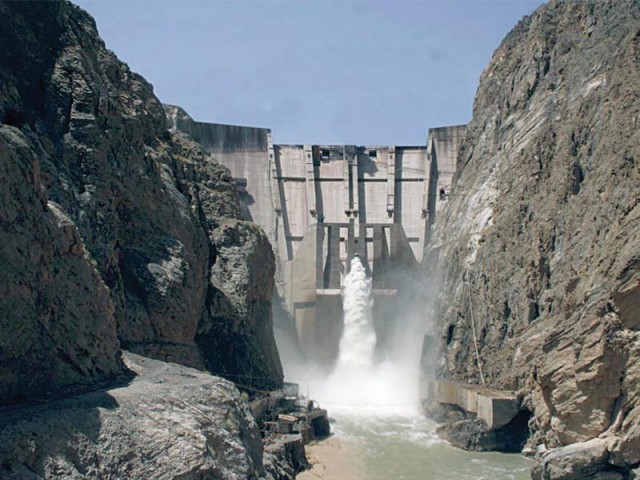 WANA,  August 16: Eight staff members of Gomal Zam dam including four security officials were kidnapped  alongwith their vehicle by militants  in jurisdiction of Gomal Police station near Kott Murtaza area of the Tank on Wednesday.

Official sources said that an engineer Shahid Ali resident of Swat working in Gomal   Zam Dam and four security personnel and three others  did not reached, in the due time, to destination and the authorities started investigation regarding the incident.

Project Director Gomal Zam Dam told media persons that engineer Shahid Ali from Swat and four members of security staff and three others were going in office’s vehicle to their villages to celebrate Eid when they disappeared.

The Director told that search for kidnapped persons, assisted by Political Agent South Waziristan, Commissioner  D.I .Khan and army,  continued till late night followed by search operation on the next day. The kidnapped persons could not be recovered as yet.