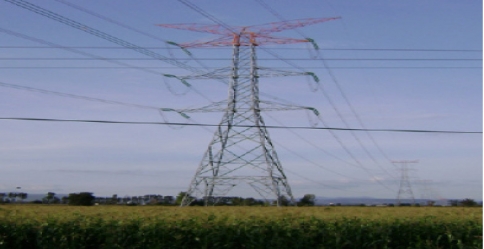 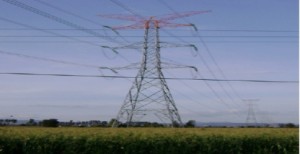 This was stated by elders of Ahmedzai Wazir tribe after ground breaking ceremony of Grid Station in Wacha-Khwara area of Wana, the Agency headquarters of South Waziristan.

The new Grid Station would have a generation capacity of 132 KV and will be sufficient for power supply to South Waziristan, officials revealed to FRC, adding that proper work on the project will be kicked off on May 24 and it will be completed in a stipulated time of seven months.

The Ahmadzai Wazir tribal elders and Maliks participated in the ceremony including that include Mirat Khan, Khan Zada, Mir D’ali, Iqbal, Abbas and Maulana Taj Muhammad.

They thanked the government for launch of this mega project saying that this will be a great service of the government to people of this area. This project will solve many of local disputes which are only due to shortage of electricity in the area, they added.

The government officials were of the view that the newly launched grid will solve this problem of shortage in the area.