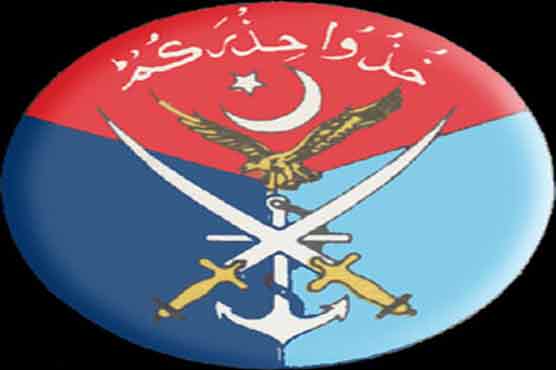 Islamabad, Sep 3: The Pakistan Armed Forces official media wing, ISPR, have claimed here on Wednesday that the security forces of Pakistan engaged in Zarb-e-Azab Operation in North Waziristan Agency have cleared off five main cities of the Agency from militants.

According to ISPR the areas that have been cleared off so far include Miranshah, Mirali, Datta khel, Boya and Degan.  The said areas have been considered as strong bastion of militants belonging to different groups including the banned TTP.

The operation Zarb-e-Azab was launched in NWA on 15th of June 2014 and still continue. Till so far the military sources have claimed to have killed 910 terrorists, as many as 27 IED factories, 1 Rocket and 1 Ammunition factories have been recovered and destroyed.

However, FRC can’t say anything about the confirmation of the ISPR claims as the area is under the control of military and none is allowed to enter there.

The Press Note appeared on ISPR website reads as;

Operation Zarb –e- Azb is progressing as per plan. Since start of the operation 910 x Terrorists have been killed

As many as 27 x IEDs Factories, 1x Rocket and 1 x Ammunition factory have been recovered and destroyed.

Huge cache of arms and ammunition, communication equipment, and other logistics facilities, used by Terrorists have been destroyed uprooting their ability to attack as a coherent force. 2274 x Intelligence led coordinated counter terrorism operations across the country have been carried out throughout the country to forestall any blow back of operation. 42 x Terrorists have been killed and apprehanded 114 hardcore terrorists in these Operations.

19376 x Tons rations have been distributed among 97570 x TDPs families at 6 x relief delivery points so far at Bannu,DI khan and Tank.