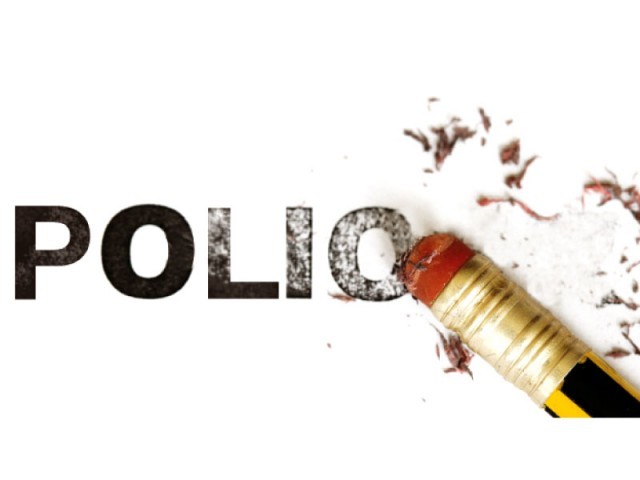 BAJAUR AGENCY, Oct 25: The speakers at a seminar on World Polio Day urged the local health department and the world health organization to accelerate their efforts for raising public awareness about the depredations of anti polio vaccination here on Thursday at Khar Civil Hospital in the Agency.

The speakers expressed great concern over the mounting cases of refusal to vaccination in the agency and urged the officials to take serious note of the issue.

Speaking on the occasion Additional Political Agent Bajaur, Imran Hameed, said that government is interested in eradicating polio disease from the country altogether as the polio virus is becoming a serious threat to lives of millions of children in the country.

“We need help of religious and tribal leaders of the area to remove all misconceptions about oral anti-polio vaccinations from the minds of parents who refuse to administer it to their children”, said Mr. Hameed.

Mr Hameed advised the local health department and world health organization to speed up their efforts to purge the agency of polio virus.

He also advised the officials of local health department to launch a special awareness drive in remote and borders areas of the agency about importance of anti polio vaccinations.

The seminar was arranged by the local health department in collaboration with the United Nations Children’s Fund (Unicef).