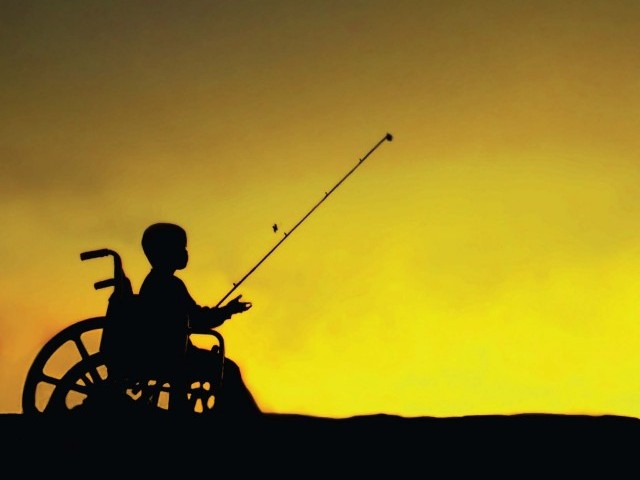 Miranshah, Mar 18:  Another polio case surfaced in North Waziristan Agency here on Tuesday. Eleven months old girl, Sapna, resident of tehsil Shawa has been diagnosed with the lethal virus and admitted in hospital for tertiary care in Peshawar.

Health officials while talking to FRC confirmed the presence of polio virus in Sapna.

“According to our initial medical reports the viral infection has affected the little girl, however, for further sophisticated tests we are sending few samples, taken from her, to NIH Islamabad”, revealed a concerned health official.

“Both legs of Sapna have been affected and we fear she might be in trouble in her life”, said the health official.

One of the family member of the Sapna, while talking about the issue, highlighted the plight of the locals with the imposed ban on anti-polio vaccination campaigns across the agency.

“It is not the first case surfaced in our area rather our babies are most vulnerable to the lifelong damages of polio virus and we can’t do anything to avert the potent danger”, said Feda Wazir, uncle of Sapna.

“Wakila is another child, 18 months old, of the same locality that was tested for the deadly infection few days back and was found host of the polio virus”, revealed Feda Wazir.

North Waziristan health department shows the number of polio cases as 24 during the past two years after the imposition of ban on polio vaccination in NWA but independent sources statistics shows the number to be more than 40.

It is to mention here that local Taliban commander Hafiz Gul Bahadar banned polio campaigns in North Waziristan Agency on 16th June 2012. Since then no child has so far been vaccinated in the area.

Former head of health department North Waziristan Agency, Dr Jan Mir Khan, had revealed in an interview with FRC few months back that polio disease has now become epidemic in NWA. “Look one P1 case is affecting thousands of children in the area”, Dr. Jan Mir had said to FRC. He had further added that if concerned authorities failed in controlling the situation than, I fear, the virus will spread to the adjacent areas of the agency causing wide spread damages.