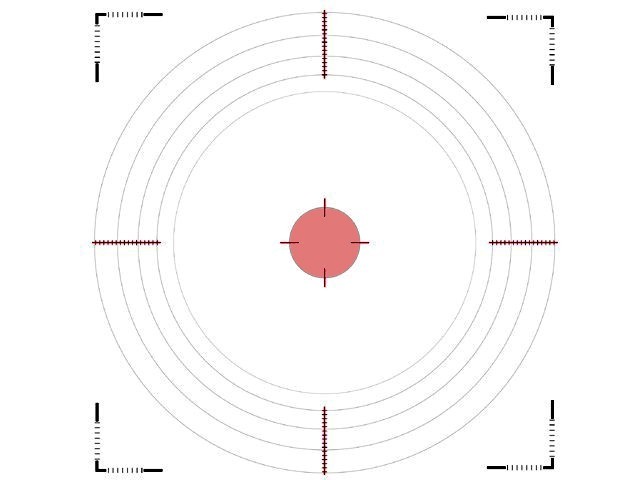 According to details the victims were riding a motorbike when unknown assailants opened fire on them while they were on their way back home from Khar, the agency headquarters. Both of them received bullet injuries and were rushed to the agencys’ headquarters hospital Khar for medical aid. However, later on Shah Zaman was shifted to Peshawar tertiary hospital due to his precarious conditions where he succumbed to his injuries.

The political administration has confirmed the incident and in collaboration with security forces and village defense committee members launched search operation in the area, however, till the filing of this report no arrests were being made.

The attackers managed to escape successfully after the attack and until now no one has taken its responsibility.

Incidents of target killing have soared considerably in Bajaur Agency since the past couple of months and the perpetrator still presents an enigma to the local administration as until now the administration has failed to put a stop to such incidents.