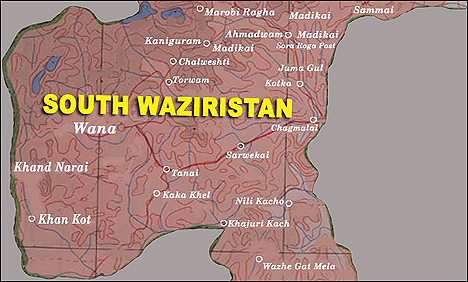 The security-post was recently established to encumber militants’ moments in the area that was attacked by militants with heavy weapons.

Sources added that army quickly responded to the firing and killed six militants and ten other injured in retaliation. The attack also left nine soldiers killed and eight injured.

Talking to this reporter, Ehsanullah Ehsan spokesperson to Tahrik Taliban Pakistan (TTP) claimed responsibility for the attack and alleged that twelve security person killed in the attack and arrested “several” in which “seven were beheaded” later.

He also claimed capturing weapon in TTP custody from security personnel. TTP spokesperson added that one TTP member was killed in the fight while three injured. Their claims were not proven officially.