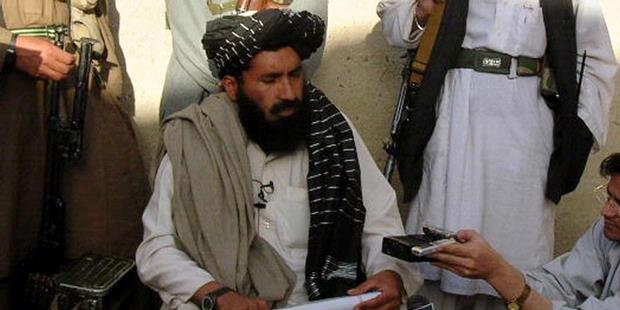 The decision was taken at a joint Jirga held among Hafiz Gul Bahadar and other militants including Tooraq Agha a close associate of Mullah Mohammad Umer.

Many other Taliban and notable religious leaders (Maulvis) were also present on the occasion. In the Jirga Taliban leaders formally declared Silah-ud-Din Ayubi as a successor to Mullah Nazir.

Silah-ud-Din was already announced as a successor commander at the funeral prayer of Mullah Nazir on 04 January 2013 but later on a local Taliban commander Malang refused to accept him as new Ameer of Wana Taliban.

The Taliban operating in South Waziristan invited Hafiz Gul Bahader to defuse the leadership crisis in presence of Commander Malang who also assented on the leadership of Silah-ud-din Ayubi.

After the Jirga Hafiz Gul Bahadar, Tooraq Agha, Commander Malang, Silah-ud-din Ayubi along with others visited the grave of Mullah Mohammad Nazir.

Moosa Qilla, where Jirga held is the militant headquarters located in Pir Bogh area of Subdivision Wana consisted of a compound to which Taliban ironically named as ‘fort’.