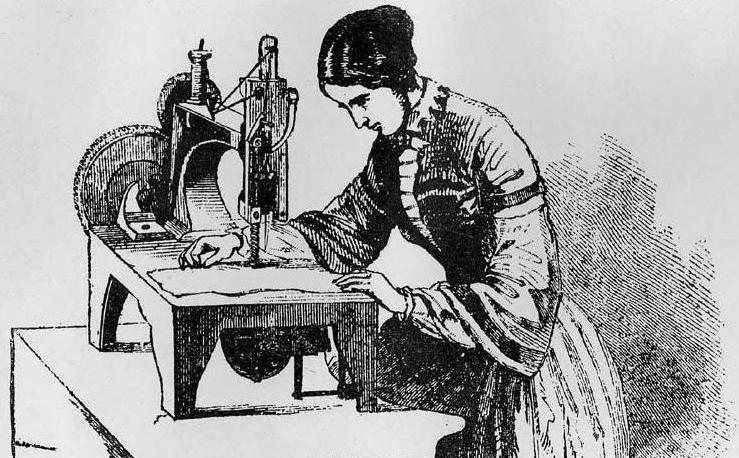 KHAR, July 3: The Political Administration has launched a scheme to empower women of militancy affected area of Bajaur tribal region by providing them vocational trainings on modern tie-dye skills and the necessary sewing machines, FRC learnt.

An official said that the administration in collaboration with social welfare department has launched a scheme for the empowerment of women affected during militancy.

The official revealed that initially the scheme has provisions only for widows, having no considerable source of income, however later on it would be extended to other portions of the society.

“The scheme considers those women, initially, who have lost their husbands during militancy and are now without any permanent means of earnings and will include, in later stage, other poorest women of the region also”, the official added.

He revealed that selection and registration process of nominees has been completed while the training workshops would be held soon after Eid-ul-Fitr.

He added that during the training workshops women would be trained in different vocational skills including the process of tying, dyeing and scarf made from cotton, linen, wool, silk and polyester items.

To a question the official said the administration had tried its best to select only needy and deserving women who meet the basic criteria of the scheme.

He expressed the hope that this scheme will empower the women by providing job opportunities to them but will also help to improve their life standards as well.

Yet in another development form the area the authorities of political administration freed 15 prisoners, involved in minor cases, from agency headquarters prison in Khar in wake of the holy month of Ramazan here on Wednesday.

The political agent ordered the release of 15 prisoners involved in minor crimes owing to the holy month of Ramadan.

The political agent showed dissatisfaction over the condition of barracks and washrooms in Jail and directed the relevant officials to take special care of the Jail premises. On the occasion the Political Agent also distributed Ramadan gifts among the prisoners.