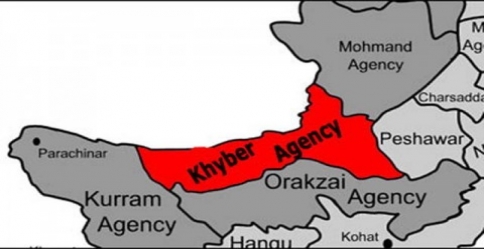 Peshawar, June 22, 2012: Tribal elders demanded of the government to halt Bara operation and facilitate the affected families of Khyber Agency.

Addressing a joint press conference in Peshawar press club Gul Bath Afridi, Haji Abdul Miran Khan and other tribal elders said that operation against the militants in Bara for the last four years has brought miseries to the residents of the area, who are living a life, full of fear and difficulties.

Million of tribal left their homes and are living as IDPs in camps. They said that during the operation they lost their businesses, properties as well as their children, and relatives.

Health and educational institutions have been destroyed, however the government has yet to rebuild these institutions, depriving people of the area from their basic rights.