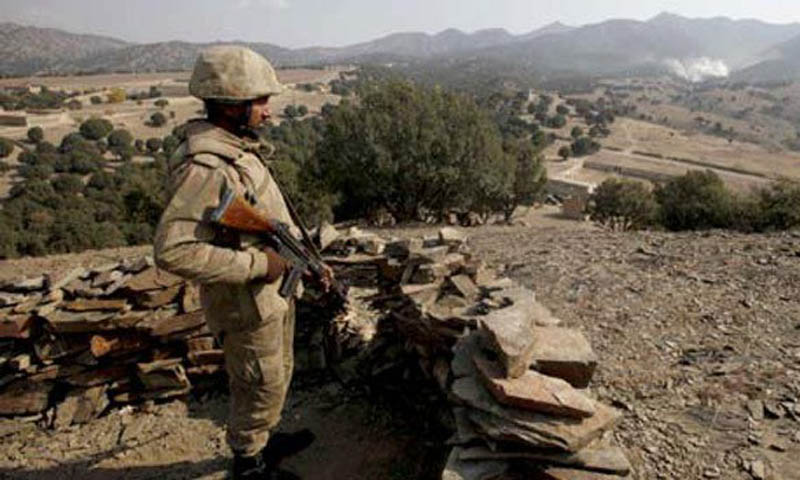 31 March 2017: According to a statement released by ISPR, the official mouthpiece of Pakistan’s Armed Forces, a Russian military delegation headed by Deputy Chief of General Staff, Colonel General Israkov Sergi Yuryevich visited Miran Shah and Wana, headquarters of the North and South Waziristan Agencies respectively. Corps Commander Peshawar, Lieutenant General Nazir Ahmed Butt, accompanied the delegation and briefed about the government’s efforts to clear FATA from terrorists’ presence. The delegation was also briefed about the Pak- Afghan border management and socio-economic development projects to ensure sustainable peace in the area. This was seemingly the first official visit by a Russian delegation to FATA to observe and record the existing situation on the ground.

Russia’s military visit marks a growing warmth in bilateral relations between the two countries, which have largely remained adversarial during the Cold War era. The visit comes on the heel of a regional conference on Afghanistan which Moscow is scheduled to hold in April 2017 in Russia. While Russian interest in the Central and South Asian affairs has remained a constant feature, though with limited physical involvement in the post-9/11 scenario, the instant visit seems to highlight Russia’s growing interest in brokering peace talks in Afghanistan between the Afghan government and the Taliban insurgent group.

The current visit will help Russia to analyze the existing situation in the Af-Pak region from a military lens. In April, Russia will host both Afghanistan and Pakistan, whose relations have nosedived due to allegations and counter-allegations of lending support to terrorists to destabilize each other respectively. Similarly, military technical cooperation between Pakistan and Russia is gradually taking off, and both countries are negotiating sales of military hardware which could help the former in its counter-terrorism efforts in FATA.