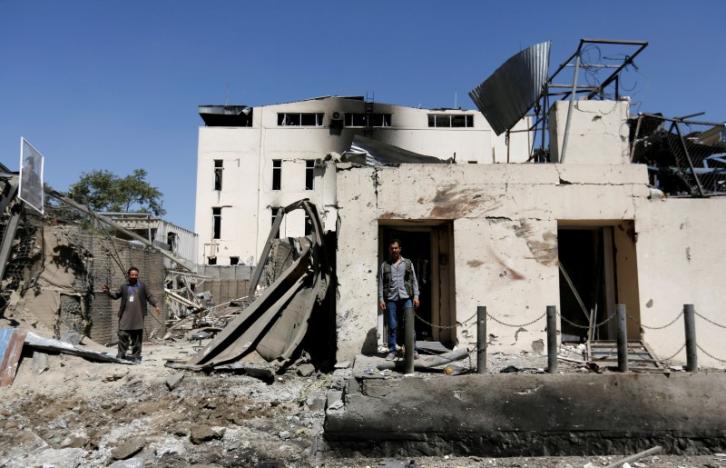 Successive Blasts Cause Casualties in Kabul

On Monday afternoon, September 5, 2016, Ministry of Defense Compound in Kabul was attacked in two bomb explosions which killed at least 30 people, including senior employees of Ministry of Defense, and wounded around 103 others. The first explosion took place when an improvised explosive device (IED) went off near government buildings, a market, and a main intersection. The second explosion, triggered by a suicide bomber, took place when people in the vicinity rushed to the spot. The targeted area is included among the busiest localities in the city. Afghan Taliban claimed responsibility for the blasts. Later, in the night, another explosion occurred when a vehicle packed with explosives blasted in Shahr-e-Naw area of the city. Subsequently, the militants stormed in the building of an international non-governmental organization – Care. Reportedly, no casualty took place in the blast. The Interior Ministry spokesman Sediq Sediqqi claimed that Afghan Special forces eliminated all assailants involved in the attack in Shahr-e-Naw locality. Afghan Taliban, while claiming the responsibility, avowed that a secret intelligence center was targeted in the attack.