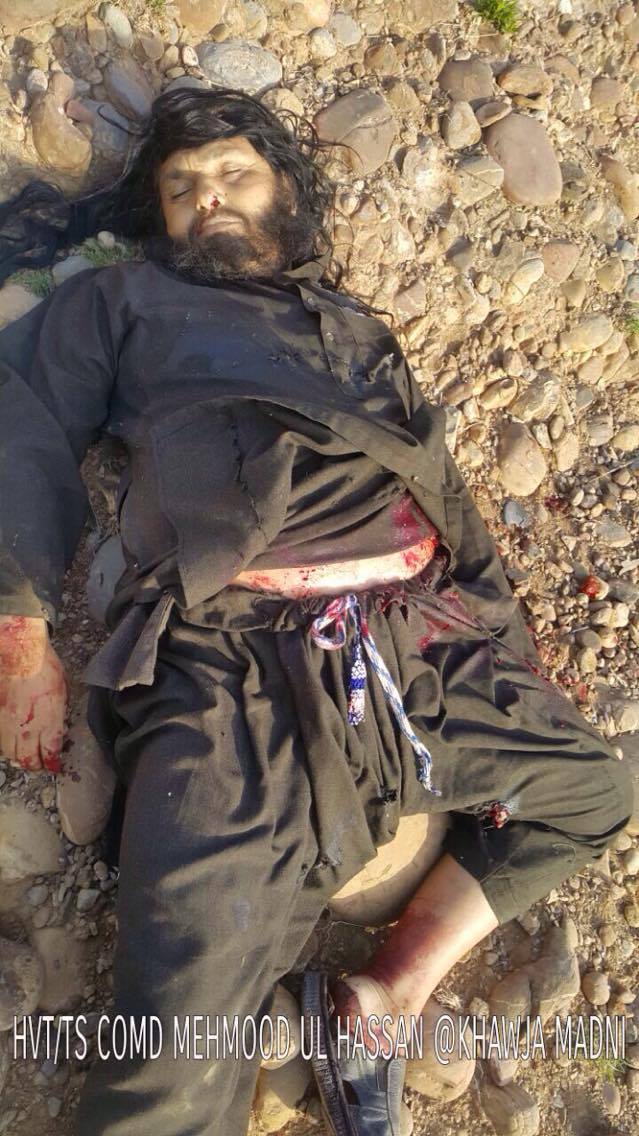 31 March 2017: An intelligence-based operation (IBO) conducted by Pakistan Army in Tor Mazdik area of the volatile South Waziristan Agency (SWA) on 31 March 2017 led to the killing of a senior Tehrik-e-Taliban Pakistan (TTP) commander Mahmoodul Hassan aka Khwaja Muhammad aka Khwaja Madni and his personal guard. The said terrorists belonged to Khan Said aka Sajna aka Khalid Masud group of TTP. Heavy arms and ammunition were also recovered from the site.

The killing of TTP’s senior commander inside South Waziristan raises alarms over the presence of such dreaded elements inside an area which is claimed to have been cleared of TTP’s presence under Rah-e-Nijat operation conducted in 2009.

It is also pertinent to mention that six attacks were reported from the SWA during the first quarter of 2017, which were claimed by the Mahsud Taliban. The IBO also points towards solid intelligence and timely action of the Pakistani security forces to take out such a high value target.