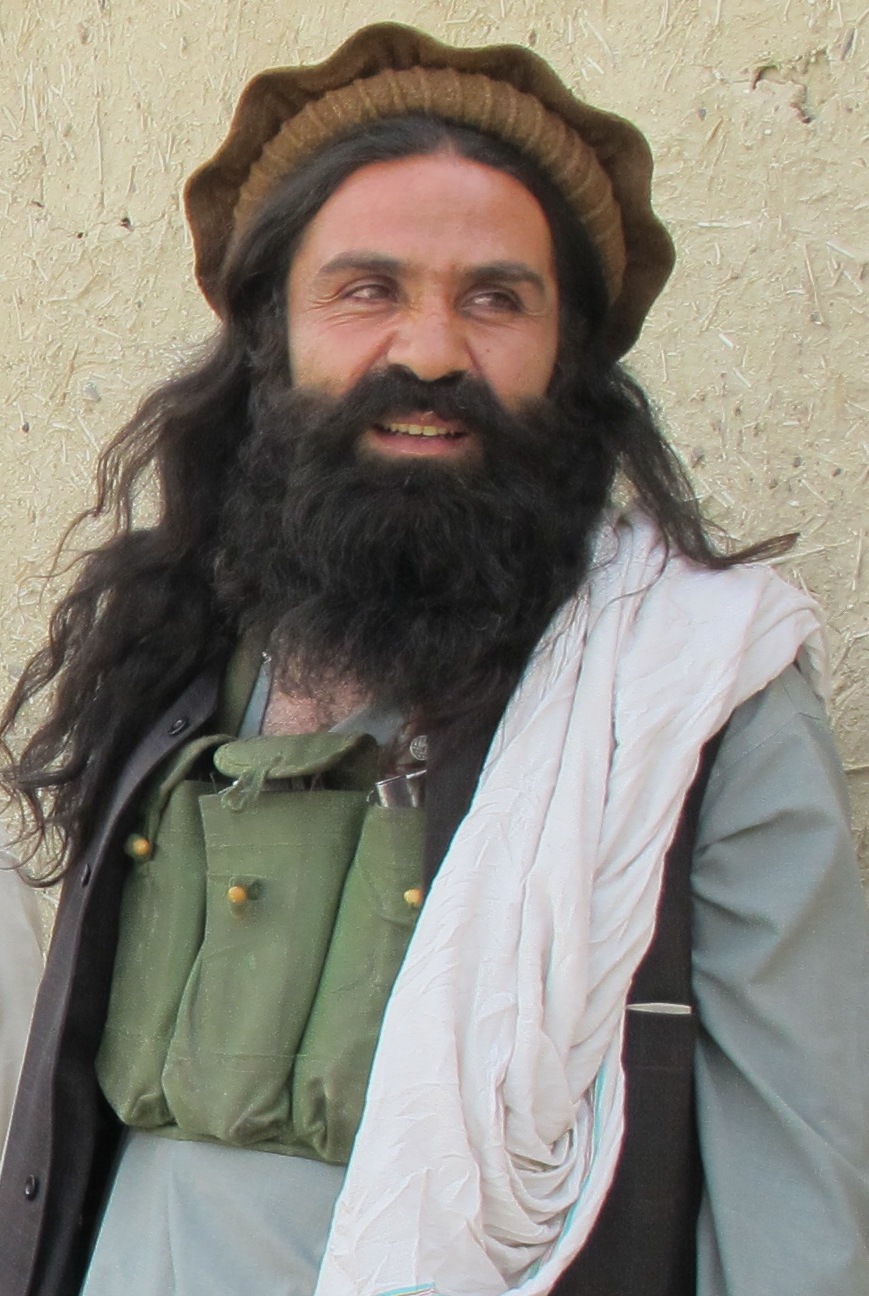 Intelligence officials and militant’s commander confirms this surrender of militants to armed forces in Pakistan.

“Our doors are open for the Pakistani militants who lay-down their weapons and accept Pakistan state laws”, said the official.

Officials also added that dozen more TTP militants are ready to lay-down their arms and hand-over themselves to Pakistan army after operation Zrb-e-Azab in North Waziristan.

Hakeemullah group commander on condition not to be named in the report, on phone confirms the news and said that, Jigri surrendered along with his 24 followers to Pakistan army somewhere in Wana South Waziristan.

“This development shocked all of us. They choose tough path for themselves and we all are very sad on losing our close friends”, said a commander of Hakeemullah Group.