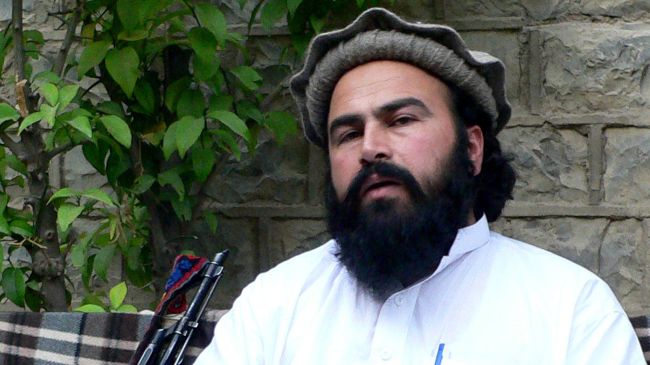 Another Jolt to TTP Leadership in NWA Drone Strike

Posted By: Sailab Mehsudon: May 29, 2013In: NewsNo Comments
Print Email

MIRANSHAH, May 29:  In an unmanned aerial vehicle (UAV) strike that came on Wednesday morning (today) in Chashma area of North Waziristan Agency Wali-Ur-Rehman, the senior most commander of TTP, has reportedly been killed along with his three companions, FRC learnt.

The UAV fired two missiles on a compound in Chashma village where Wali-Ur-Rehman was staying along with his three companions.

The other killed TTP commanders were Fakhar-e-Alam, Naseer-Ud-Din and Adil. According to the intelligence sources Adil was Uzbek national while the rest two were local Taliban.

Wali-Ur-Rehman was the deputy head of TTP and head of Mehsud Taliban in South Waziristan Agency.

The official sources have confirmed the incident and the killing of the senior leaders of TTP, however, TTP has denied the reports of killing of their deputy head.

“The attack took place in Kot Khell area in Chashma village that is located around 2km in the east of Miranshah in the wee hours of Wednesday”, an official of Political Administration said.

The attack came around 3 am in the morning and local militants, soon after the incident, cordoned off the area.

Wali-Ur-Rehaman death is a great loss to the TTP as he was the most active commander of the banned organization. According to sources, though Hakimullah Mehsud is the declared head of the organization but the affairs of TTP were being dealt by Wali-Ur-Rehman for the past five to six months.

It was the first drone attack since May 11, 2013 general election, while the last attack was held on 17th April 2013 in bobar-ghar area of tehsil Sara Rogha, South Waziristan Agency thereby killing 4 militants and injuring 5 others.

The Foreign Office, in their latest move against the drone attacks, has reiterated its condemnation but stayed short of demanding its cessation, “The Government of Pakistan has consistently maintained that the drone strikes are counter-productive, entail loss of innocent civilian lives, have human rights and humanitarian implications and violate the principles of national sovereignty, territorial integrity and international law.”