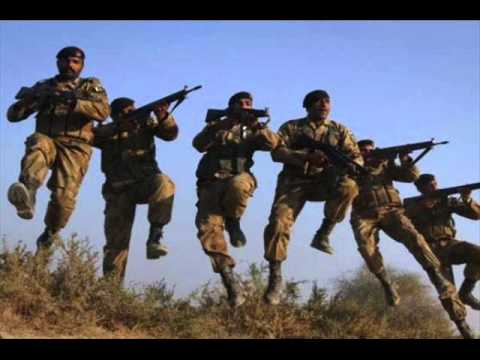 According to military sources, the clash erupted when a group of militants [Mehsud Militants] ambushed security forces while they were on the way to fetch water in Tiarza area. Security forces responded the attacked and after several hours of fight forced the militants to flee the scene.

“Four Pakistani soldiers were injured in the clash”, said the Official.

However, Azam Tariq chief spokesman of Mahsud Taliban, in an electronic message to FRC from an undisclosed location said that two Mehsud scouts personals were killed in the clash with security forces in Tiarza area of Shawal Valley.

“Army is lying about its casualties that only four soldiers have been injured in the clash” said Azam.

“Our valiant mujahids [freedom fighters] have killed two personal of security forces and have injured several others”, he added.

In the electronic message Azam Tariq also denied the claims of ISPR regarding the killing of 15 militants in aerial strikes carried out by Pakistani Jets in Shawal area on 13th September and said that the air strikes are only targeting innocent civilians not Talibans.

“Not a single member of Taliban was killed in the strike”, said Azam Tariq.

Due to the closure of the area it is hard to verify the claims of Azam Tariq from independent sources.

Meanwhile in another incident, unidentified miscreants killed Rafiullah, a former head of the local peace committee affiliated with Turkistan Bhitani group in Tank.

According local sources, militants believed to be of Mehsud faction opened fired near his residents and managed to scope the scene.