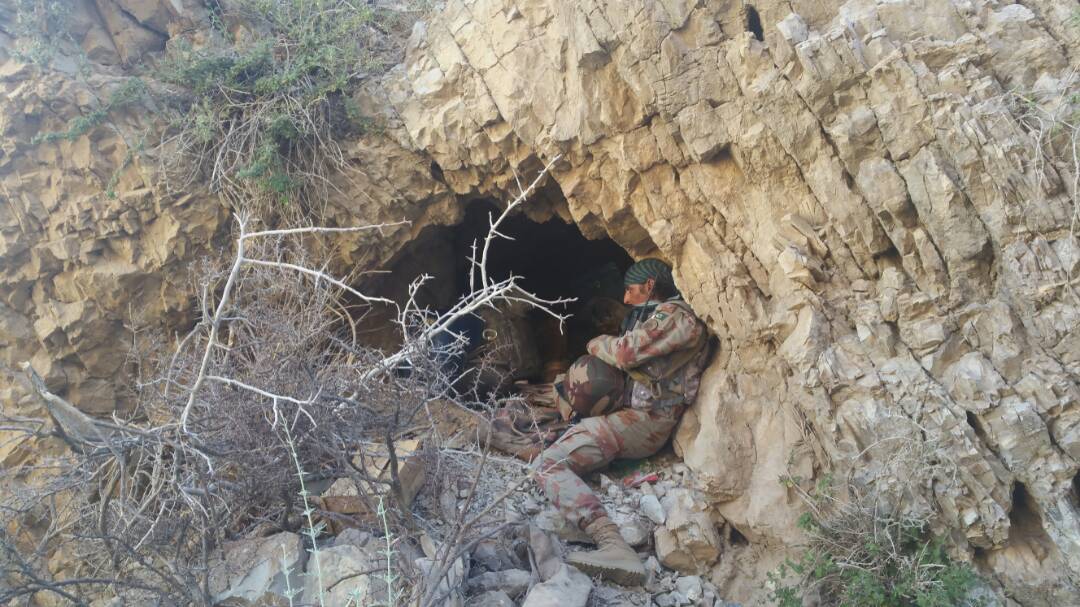 05 June 2017: Twelve terrorist belonging to the Islamic State of Khorasan (IS-K) were killed while eight security personnel, including two senior officials, were injured during a two days long intelligence based operation carried out in Splinji area of Mastung District in Balochistan province, FRC learnt.

According to local administration, the operation was part of ongoing military operation “Raddul Fasaad” and was prompted by intelligence reports that the IS-K members were holding two Chinese workers abducted last month in Quetta, an incident which raised safety concerns for Beijing’s multi-billion-dollar investments in the country. However, the two Chinese citizens were not recovered in the operation despite the presence of vehicle used in the kidnapping in nearby locality.

“The terrorists were hiding inside a rugged cave which had been used as a base for planning, coordination and execution of terrorist activities in Balochistan, Sindh and Punjab provinces of the country” said the official.

“The Islamic State Chief for Sindh Chapter was also arrested by security forces”, he added